Rajinder Goel Obituary: The 'Smiling Assassin' Who Didn't Have Rub Of Green

Rajinder Goel, a left-arm spinner for generations, along with Mumbai's Padmakar Shivalkar, played their best cricket in the 1970's, an era that belonged to none other than the legendary Bishan Singh Bedi 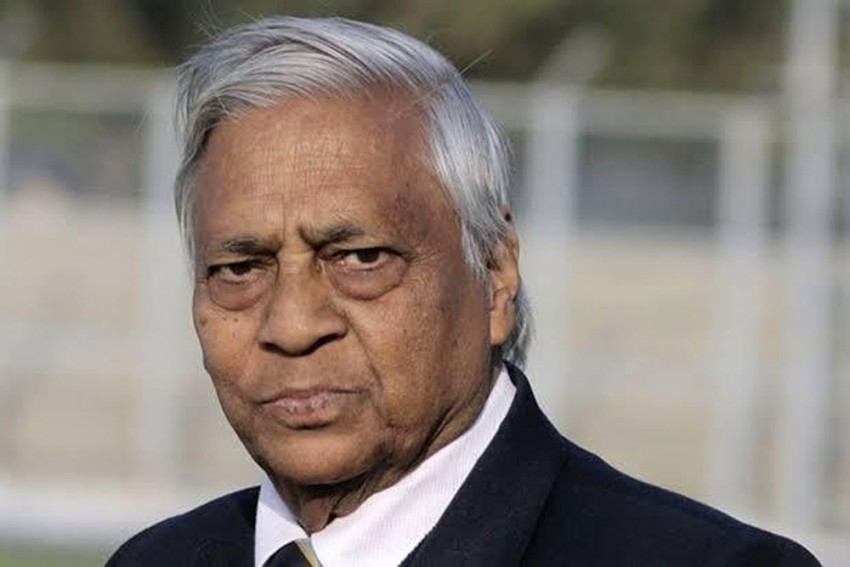 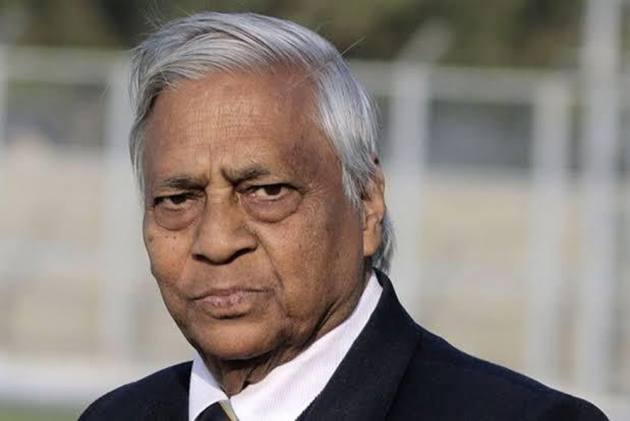 There were few cricketers more unlucky than Rajinder Goel and even fewer who had the grace to accept their destiny without ever being bitter about it. (More Cricket News)

Goel, 77, one of the greatest bowlers in Indian domestic cricket, breathed his last in Rohtak on Sunday due to age-related illness but left a legion of fans, who remember him not only for his extraordinary skills but also for the kind of human being he was.

Goel, a left-arm spinner for generations, along with Mumbai's Padmakar Shivalkar, played their best cricket in the 1970's, an era that belonged to none other than the legendary Bishan Singh Bedi.

Goel was a great spinner but Bedi was simply the greatest of his era.

However, what stood out was Goel's positivity and ability to look at the brighter side of having played 26 seasons of first-class cricket from 1958-59 and 1984-85.

Ask any old timer, they will recollect his stamina to bowl for hours and ability to pitch the ball precisely at one spot delivery after delivery. On a pitch that was slightly helpful, he was unplayable. The only area where Bedi was a shade ahead was perhaps, the deception in the air.

Such was his longevity that he played against late Vijay Manjrekar, one of India's best batsmen in the 50's and early 60s and in his final season bowled against his son Sanjay.

Sunil Gavaskar in his book 'Idols' called Goel, "The Smiling Assassin' for his polite demeanour.

In fact, during the 1974-75 series against the West Indies, Goel was picked for a Test match in Bengaluru.

Gavaskar in his book had recollected that Goel bought new pair of boots, kits for the Test match only to find himself as the 12th man. Next Test, Bedi was back in the side after serving suspension and Goel never got to play for the country.

Kapil Dev is unarguably the greatest cricketer from Haryana but in the pre-Kapil era, it was Goel, who would bowl over-after-over in scorching heat and unresponsive wickets alongside off-spinner Sarkar Talwar, the duo forming the best domestic spin twins of the 70's.

Goel was in fact the chairman of selectors in 1991 when Kapil Dev's Haryana beat Mumbai by one run in a thrilling finale at the Wankhede Stadium.

"His contribution to the game post retirement was massive. He would eagerly watch an inter-district match in search of talent and remained the pivot for selection of Haryana cricket teams till he regretfully laid down his office on account of Lodha recommendations.

"It is a huge loss for Indian cricket as well as a personal loss for me," former BCCI president Ranbir Singh Mahendra said in his condolence message.

'Goel saab', as he was known by one and all, was once asked if he carried any grudge that he couldn't play for India during Bedi era.

It was only fitting that Goel and Shivalkar received BCCI's highest honour - CK Nayudu Lifetime Achievement Trophy from Bedi himself.