Rafael Nadal and Roger Federer are not playing the US Open, ahead of which it emerged Novak Djokovic is pushing plans for a players' union 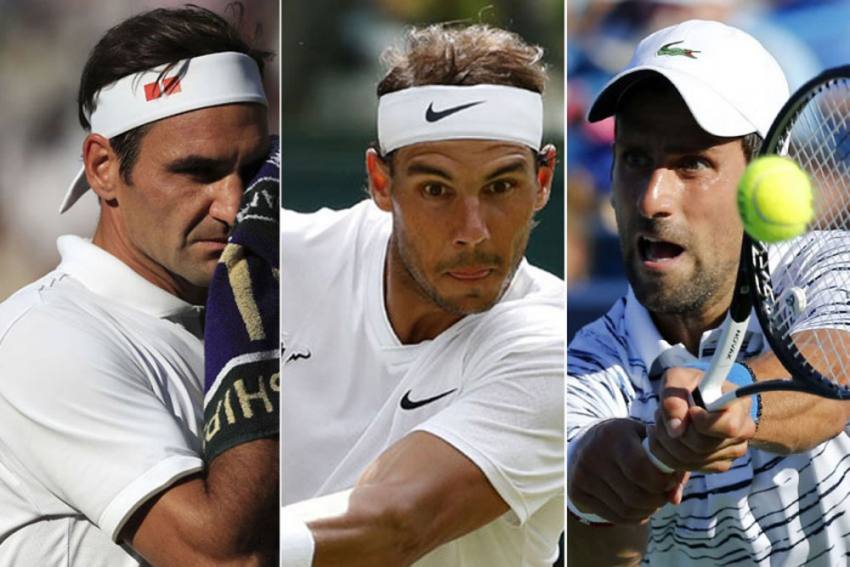 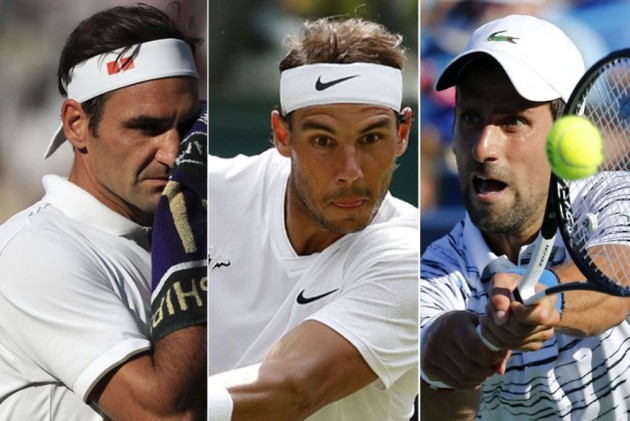 World number one Djokovic, who has been president of the ATP player council since 2016, has teamed up with Canadian player Vasek Pospisil to push for the move.

Djokovic has said he believes the PTPA and the current ATP Tour, which runs the men's top-level tournaments, can work together in the future.

The 17-time grand slam champion wants the union to be entirely independent of the ATP.

Nadal and Federer, however, say now is not the time for such a move that could create divisions in tennis.

"The world is living a difficult and complicated situation," Nadal wrote on Twitter.

"I personally believe these are times to be calm and work all of us together in the same direction. It is time for unity, not for separation.

"These are moments where big things can be achieved as long as the world of tennis is united. We all, players, tournaments and governing bodies have to work together. We have a bigger problem and separation and disunion is definitely not the solution."

I agree @RafaelNadal. These are uncertain and challenging times, but I believe it’s critical for us to stand united as players, and as a sport, to pave the best way forward. https://t.co/foAmiLVrdV

Federer added: "I agree @RafaelNadal. These are uncertain and challenging times, but I believe it's critical for us to stand united as players, and as a sport, to pave the best way forward."

Federer – a 20-time grand slam champion – and Nadal are sitting out the US Open, which begins on Monday in New York.

Swiss superstar Federer is recovering from knee surgery and 19-time major winner Nadal elected not to play, being wary of international travel during the coronavirus pandemic.

Andy Murray, who for years formed part of a 'Big Four' with Djokovic, Federer and Nadal, expressed a cautious view, saying it was too soon to commit to such a major step for the sport.

"I won't be signing it today," Murray said, according to the Guardian.

"I'm not totally against a player union, or players' association, but right now there's a couple of things: one is I feel like the current management should be given some time to implement their vision. Whether that works out or not would potentially influence me in the future as to which way I would go.

"Also, the fact that the women aren't part of [the new plans]. I feel like that would send a significantly much more powerful message, if the WTA were on board as well. That's not currently the case. If those things changed in the future, it's something that I would certainly consider."

India Vs England: James Anderson Ready To Take On Virat Kohli In Skipper's Own Backyard