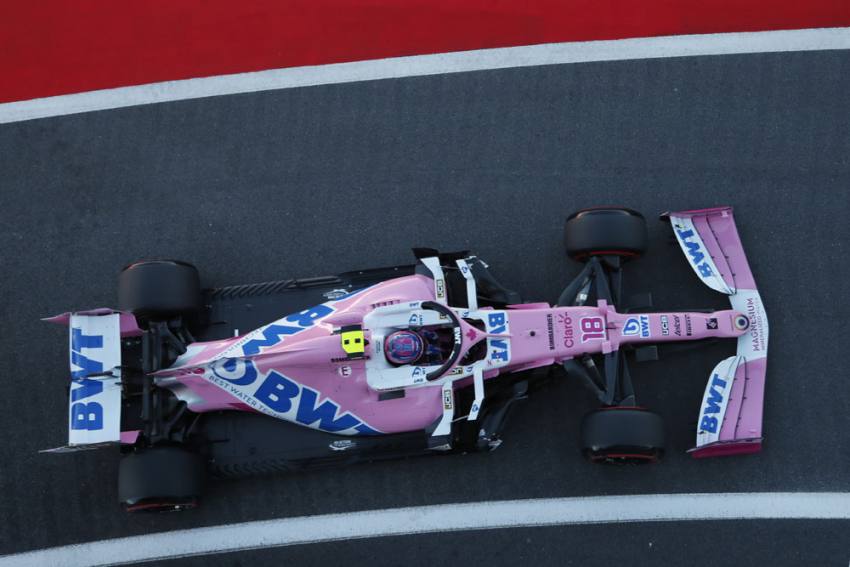 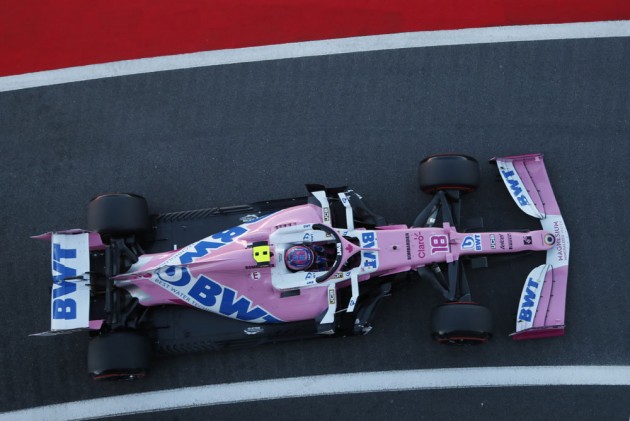 Racing Point have been docked 15 points and fined €400,000 after the FIA upheld a protest from Renault over the team's RP20 car. (More Sports News)

The protest was lodged in July after the Styrian Grand Prix, at which Racing Point duo Sergio Perez and Lance Stroll finished sixth and seventh respectively.

Renault asked the stewards to look into whether the RP20 was compliant with regulations and on Friday the FIA ruled the vehicle's brake ducts were in breach.

The governing body determined the principal designer of the mechanism was Mercedes, meaning Racing Point had broken the rules by copying the title-winning team.

The 15-point deduction will apply in the constructors' championship, leaving the team on 27 points.

Nico Hulkenberg will get another F1 chance at this weekend's 70th Anniversary Grand Prix after Perez again tested positive for coronavirus.