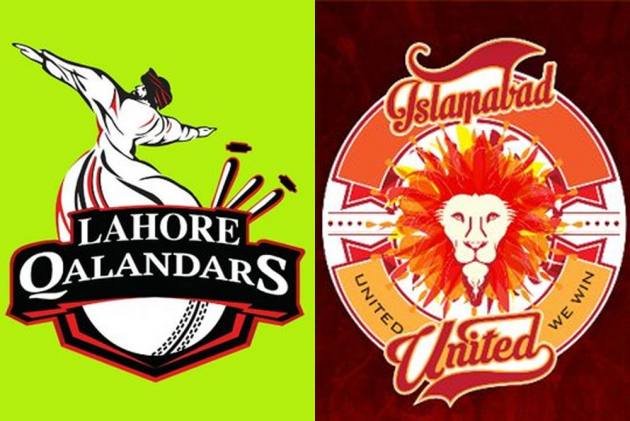 The 2021 edition of Pakistan Super League (PSL) resumes with a clash between Lahore Qalandars and Islamabad United on Wednesday (June 9) in Abu Dhabi. The match was originally scheduled for March 5 in Karachi. Then the T20 cricket league found itself mired in the COVID-19 maze. But the Pakistan Cricket Board (PCB) finally managed to move the remaining matches of season 6 to the United Arab Emirates (UAE). (More Cricket News)

The Lahore Qalandars vs Islamabad United clash completes the fifth round in PSL 2021, with the winners of the match taking the top spot in the points table. The other four teams have played five matches each, with Karachi Kings currently leading the points table, courtesy their superior net run rate over Peshawar Zalmi. Both the teams have six points (three wins, two defeats).

Lahore Qalandars and Islamabad United also have six points each (three wins and one defeat), and currently sit third and fourth respectively.

They have met 10 times with Islamabad United, the two-time champions, winning eight times, including the last five. In the last meeting, Islamabad beat Lahore by 71 runs after posting 198/3.

Lahore Qalandars: The Sohail Akhtar-led side started their campaign with back-to-back wins against Peshawar Zalmi (by four wickets) and Quetta Gladiators (by nine wickets), then lost to Multan Sultans by seven wickets. But they returned to winning ways by defeating Karachi Kings (by six wickets) in a replay of last season's final.

Islamabad United: Skipper Shadab Khan has so far failed to fire, but his team did well to beat Multan Sultans (by three wickets), Karachi Kings (by five wickets) and Quetta Gladiators (by six wickets). Their only defeat came against Peshawar Zalmi (by 6 wickets).