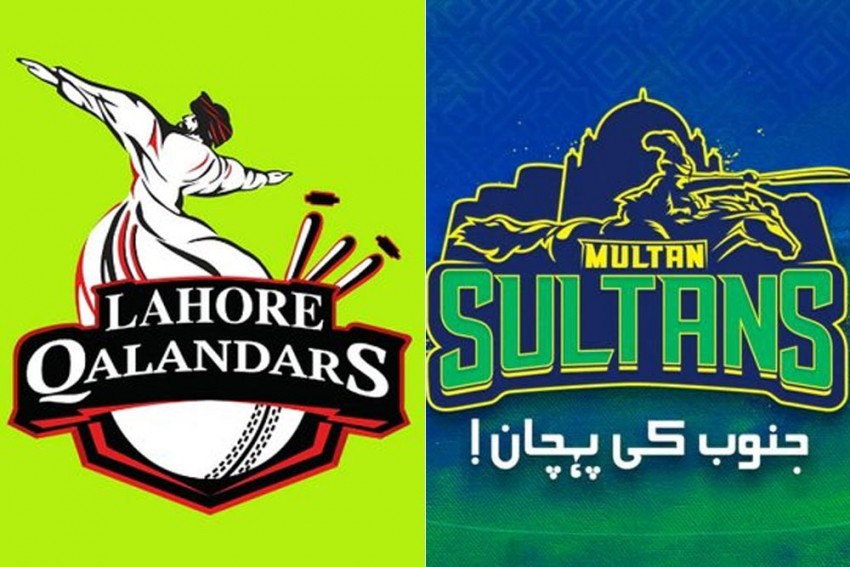 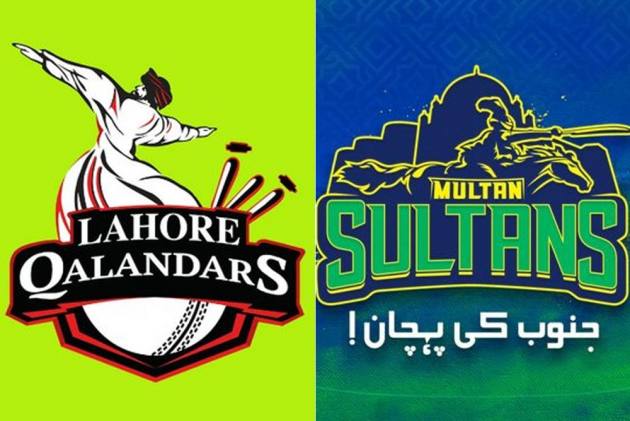 So far, Qalandars have played a perfect chasing game, defeating Peshawar Zalmi and Quetta Gladiators by four and nine wickets respectively. In contrast, the Sultans have so far failed to defend their totals -- losing to Islamabad United and Zalmi by three and six wickets respectively.

Qalandars, who lost to Karachi Kings in their maiden final last season, started the 2021 edition with a bang, with Shaheen Afridi and Salman Mirza among the wickets as they restricted Zalmi to 140/6. Then chased down the target with nine balls remaining.

The Sohail Akhtar-led outfit then beat Quetta Gladiators with Fakhar Zaman (82 not out) and Mohammad Hafeez (73 not out) showing their class in the chase of a 179-run target. That match also witnessed the last outings of global superstars Chris Gayle for the Gladiators and Rashid Khan for Qalandars. In fact, Gayle, who scored 68, was removed by Khan.

But the same cannot be said about Sultans. After making the play-offs last season, they have hit the paused button, losing five matches on the trot. Despite skipper Mohammad Rizwan's 71, Sultans managed just 150/8 in their season opener against Islamabad United and ended up losing the match by three wickets. In the second match, Rizwan (41) and James Vince (84) made sure they post a big total of 193/4 but still ended up losing the match to Zalmi.