The Pakistan Super League (PSL) 2021 resumes on June 9 in Abu Dhabi. Here's everything you need to know about the T20 cricket league 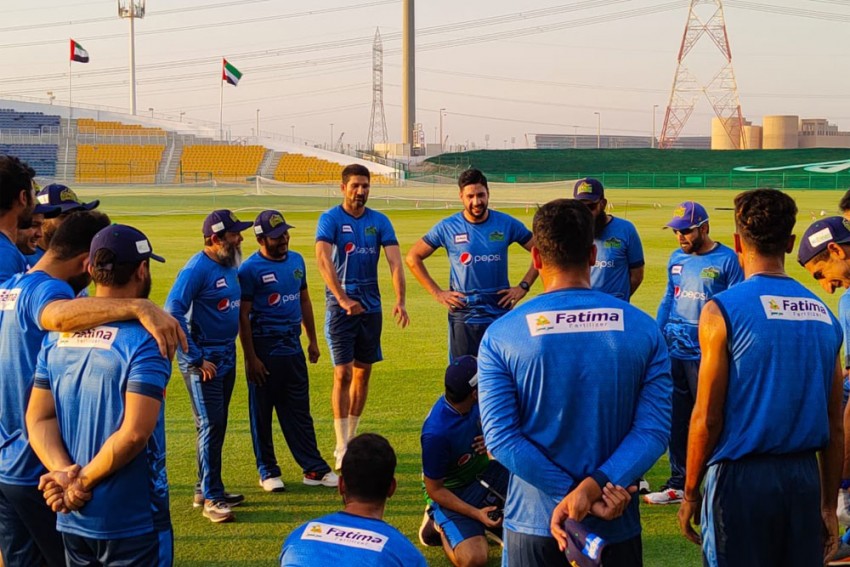 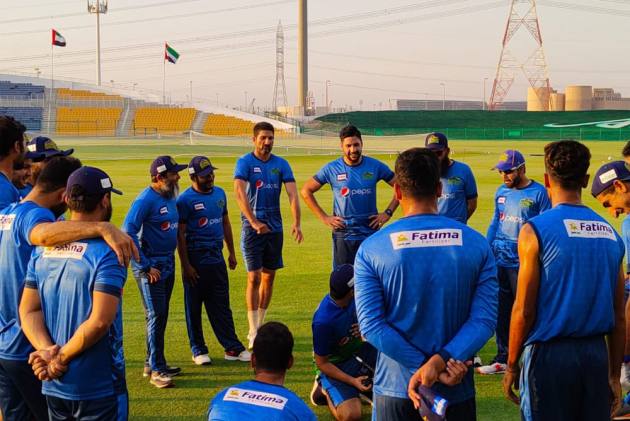 After weeks of uncertainty, Pakistan Super League (PSL) on Thursday officially announced the restart date for the 2021 edition in Abu Dhabi. Season six of the Pakistan Cricket Board-owned T20 cricket tournament was suspended on March 4 after a spate of positive Covid-19 tests. Then, only 14 games were completed in the 34-match tournament.

While announcing the fixtures for the remaining 20 matches, the PCB CEO Wasim Khan said that “since its inception in 2016, the HBL PSL has embraced and overcome numerous challenges, emerging as a stronger and competitive league year-on-year."

Now, the interrupted season will resume on June 6 with the final date slated for June 25. Here's what you need to know:

What is Pakistan Super League?

Pakistan Super League is one of the many franchise-based T20 cricket tournaments owned and operated by national cricket boards, in the model of ultra-successful Indian Premier League (IPL). PSL was started in 2016. Not many boards have so far managed to replicate the success of the Indian cricket board's (BCCI) success in terms of monetary returns and participation, PSL sure commands a huge fan following. Cricket Australia's Big Bash League, Windies Cricket's Caribbean Premier League have their own charms. The England and Wales Cricket Board (ECB), which has disdainfully chastised the IPL when it was launched in 2008, now has its own 'The Hundred' - a different format, which many believe is its own IPL.

When it was launched in 2016, after two previous failed attempts, the league was competed by five teams - Peshawar Zalmi, Quetta Gladiators, Islamabad United, Karachi Kings and Lahore Qalandars. Multan Sultans became the sixth team to join the league in 2018.

Almost every Pakistan national team player has featured in the tournament with a sizeable presentable of foreign stars. Now, every team has 18 players in their respective squads. It was earlier 21. The composition is -- at least three Platinum, three Diamond, three Gold, five Silver and two Emerging players. They can also pick two supplementary players. It uses a draft system for player recruitment.

Islamabad United are the most successful team with two title wins in 2016 and 2018. But Peshawar Zalmi are the most consistent side, playing three successive finals, including a win in 2017. They lost the 2018 and 2018 finals to Islamabad United and Quetta Gladiators respectively. Karachi Kings are the defending champions.

Colin Ingram (Karachi Kings) has the highest score - 127 not out against Quetta Gladiators. Only six players have scored centuries. Kamran Akmal (3) and Sharjeel Khan (2) are the only players to have score multiple centuries.

Best figures are owned by Ravi Bopara (Karachi Kings) - 6/16 against Lahore Qalandars. Faheem Ashraf and Umar Gul are the two other bowlers who have taken six wickets in an innings.

All You Need To Know About Abu Dhabi Leg

At the time of suspension, defending champions Karachi Kings were leading the points table with three wins from five outings, ahead of Peshawar Zalmi, Islamabad United and Lahore Qalandars on net run rate. Islamabad and Lahore, however, have a game each in hand. Multan Sultans and Quetta Gladiators were at the bottom with one win each from five outings.

There was an exodus of foreign players following the outbreak of COVID-19 in its bio-bubble in Pakistan. But PSL has managed to rope in some big-name players for the Abu Dhabi leg.

How to watch in India?

All matches will be played all matches at Sheikh Zayed Cricket Stadium, Abu Dhabi.