PSL 2020 Playoff: Broken Bat And Super Over, But Dog Steals The Show In Karachi - VIDEO 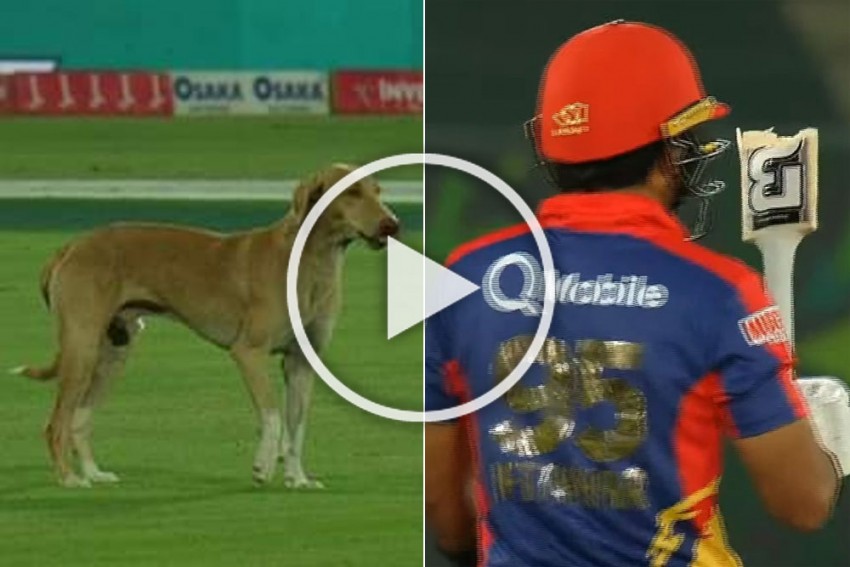 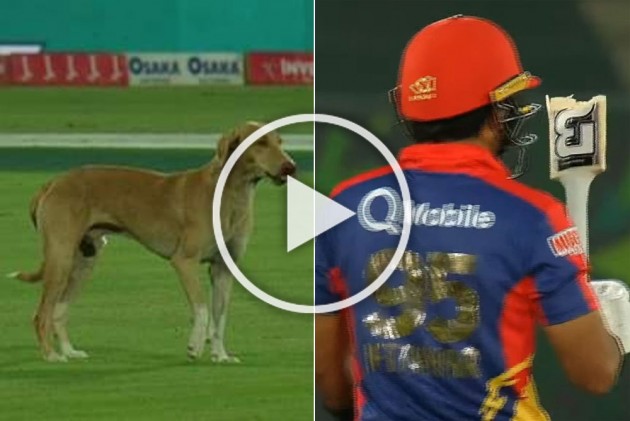 In a bizarre play during the Qualifier match of Pakistan Super League (PSL) 2020, Karachi Kings batsman Iftikhar Ahmed broke his bat into two as they forced a Super Over against Multan Sultans at National Stadium, Karachi on Saturday. (More Cricket News)

It happened in the 12th over when Ahmed tried to pull a Mohammad Ilyas delivery. Short of a length delivery from Ilyas hurried into Ahmed and hit the splice and the bottom part of the bat fell near the wickets even as a stunned Babar Azam called for a single.

Ahmed didn't last long after breaking his preferred bat. The right-handed batsman made 13 off 12 before falling to Shahid Afridi in the 13th over.

Azam completed a well-deserved fifty. Babar made 65 and during his 53-ball knock, he hit Afridi for a couple of sixes.

Babar Azam smashing sixes to Shahid Afridi now Afridi will know how the bowlers around the world felt when he used to slaughter them for more than 20 years ðÂÂÂÂÂÂÂÂÂÂÂÂÂÂÂÂÂÂÂÂÂÂÂÂÂÂÂ#MSvKK #PSL2020
pic.twitter.com/MYeFqVNcL1

But a stray dog stole the show, forcing the groundsmen to work overtime even as commentators struggled to describe the embarrassing situation.

Just after Ahmed's fall, the dog invaded the ground and stopped the play for a while.

We have a new friend in the ground. pic.twitter.com/INLegMyoZs

Play stopped earlier as there were too many fielders in the circle #PSLV #KKvMS pic.twitter.com/jRlAmnoqVY

Batting first, Karachi scored 13/2 with Sherfane Rutherford hitting Sohail Tanvir for a four and six off the fourth and fifth balls respectively.

Then, Mohammad Amir produced a bowling masterclass, replete with unplayable yorkers, to give Karachi a win. Multan could manage only six runs for the loss of one wicket.

In Eliminator 1, Lahore Qalandars face Peshawar Zalmi later in the night at the same venue.