Home  »  Website  »  Sports  »  PSG Vs Barcelona, Live Streaming: When And Where To Watch Champions League Round Of 16 Return Leg

PSG Vs Barcelona, Live Streaming: When And Where To Watch Champions League Round Of 16 Return Leg

Barcelona have a big deficit to overcome to recover against Paris Saint-Germain in UEFA Champions League. Check match and telecast details of PSG vs Barca UCL match 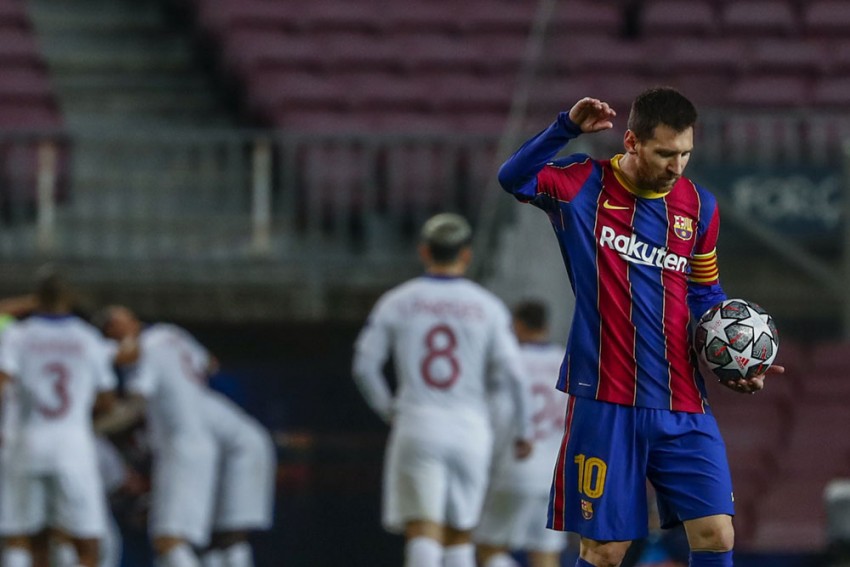 Lionel Messi during Barcelona's defeat to PSG at home
File Photo
Outlook Web Bureau 2021-03-09T12:21:25+05:30 PSG Vs Barcelona, Live Streaming: When And Where To Watch Champions League Round Of 16 Return Leg 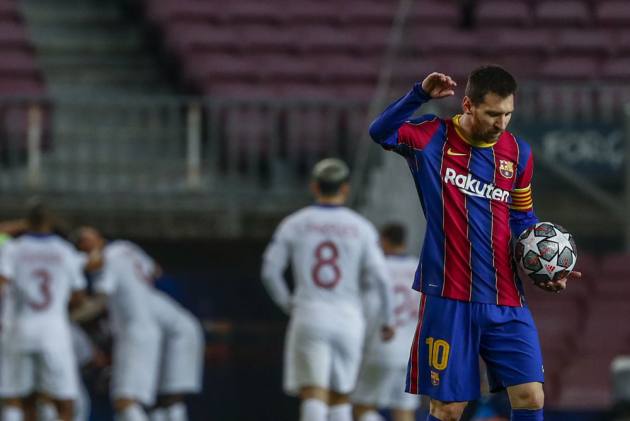 Ahead of their UEFA Champions League, round of 16 return leg match against Paris Saint-Germain (PSG), Barcelona seem like a different team to the one which played so badly in the first leg at home to lose 1-4. And many still remember that 6-1 win in March 2017. (More Football News)

Ronald Koeman's men are 16 games unbeaten in the league and the defense appears to be considerably stronger now that he has ditched the ineffective 4-3-3 formation for a 3-5-2 system which offers his central defenders more protection.

Veteran defender Gerard Pique is a doubtful starter for the game, however, after hurting his knee midweek. A lot will rest on Barca’s French defenders Clement Lenglet and Samuel Umtiti, with PSG almost at full strength.

Even though PSG defend a big lead at Parc des Princes, there may be some nerves about facing Lionel Messi in top form once again. PSG went out after losing 6-1 in Spain in 2017 having won the home leg 4-0. But this Barcelona lineup is not as strong as the 2017 squad, and PSG is more resilient now.

Goal-scoring winger Angel Di Maria is back from injury and Neymar is close to a return after getting back to training. PSG coach Mauricio Pochettino may see no valid reason to drop the 4-2-3-1 formation which worked so well in Spain, with Kylian Mbappe helping himself to three goals despite playing wide and not as the central striker.

Head-to-head: This will be their 13th meeting in the Champions League, with Barcelona leading 5-4 in the head-to-head record.

Borussia Dortmund Vs Sevilla, Live Streaming: When And Where To Watch Champions League Round Of 16 Return Leg