South Africa Women's T20 win over India follows their success in the ODI series, which ended with a 4-1 win 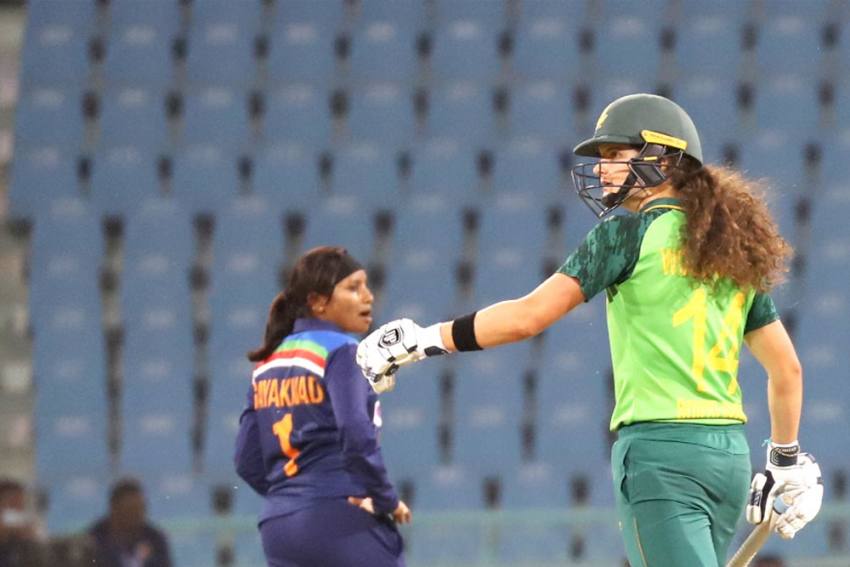 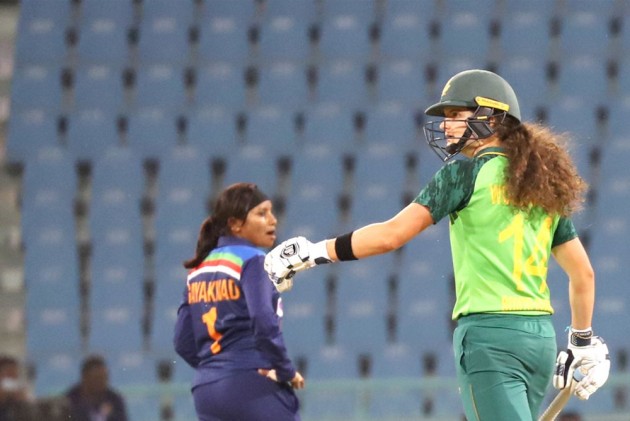 The historic double victory of the South African women's cricket squad over India brought some welcome weekend relief to fans and Cricket South Africa amid heightened tensions in the top echelons of the body. (More Cricket News)

The visitors clinched the T20 International series on Sunday to take an unassailable 2-0 lead in the three-match series. They won the second match in Lucknow by six wickets in a thriller that went down to the final ball. This was the first time that the team beat India in a T20 series.

The T20 win follows their success in the ODI series, which ended with a 4-1 win.

"Winning the series with a match to spare and making it five wins in a row across the two white-ball formats is a huge achievement and reflects well on everybody involved," said CSA acting Chief Executive Officer Pholetsi Moseki.

"What really stood out on this tour is the way we are building our depth which has enabled us to keep winning against one of the strongest teams in world cricket in spite of being without stalwarts like our captain Dane van Niekerk and Chloe Tryon.

"Equally impressive has been the way Sune Luus and Laura Wolvaardt have stepped into the main leadership role in Dane's absence," he added.

Moseki said many players have become household names around the women's cricket world and they are in much demand for domestic T20 tournaments abroad.

"(He) is clearly running a very good ship at the moment that is riding the crest of the wave," Moseki said.

The India triumph brought some cheer to South African cricket fans on a weekend that saw a gloomy picture being painted of tensions within CSA as the Members' Council and the Interim Board (IB) released media statements on Saturday effectively attacking each other.

The IB said it would hold a media briefing with the minister of sport to provide further details.

It's Bitter 'Pillow' To Swallow: Smriti Mandhana After Yet Another India Defeat