Paytm, owned by One97 Communications Private Limited, will pay the Indian Cricket Board (BCCI) a whopping Rs 3.8 crore per international match, a 58 per cent increase 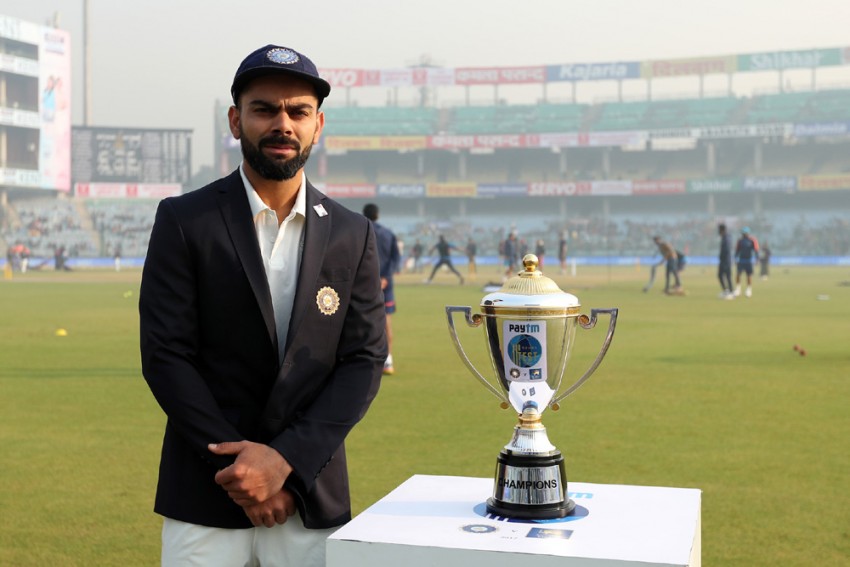 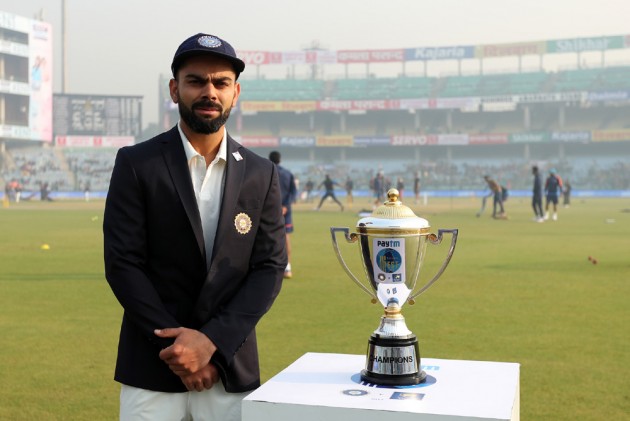 Paytm, the digital wallet company owned by One97 Communications Private Limited, has retained the title sponsorship rights of Indian cricket for another four years (2019-23).

The winning bid was Rs 326.80 Crores to be paid for 2019-23 home season, said a BCCI release. The winning bid (per international match) was Rs 3.80 Crores which is at 58% incremental value in comparison to the previous per match value of INR 2.4 Crores.

Paytm had replaced Micromax in 2015 for a four-period that expired earlier this year. The Board of Control for Cricket in India had floated tenders for fresh bids in July end.

India's international commitments at home start with the series against South Africa. The Proteas play three Tests and as many T20 internationals between September 15 and October 23. Paytm's name will be prefixed in the series heading.

The popular e-commerce company will hold the title rights to all BCCI tournaments.

In recent times, Paytm is the only company to have won successive bids. By agreeing to pay Rs 3.8 crores per match, Paytm has set a record of sorts. Between 2010-2013, Airtel paid 3.3 crores per match.

Airtel didn't extend their contract with Indian cricket and the sponsorship rights crashed drastically after that. Star India paid 2.2 crores/match in 2013-14, only to marginally bettered by Micromax to 2.2 crores for the 2014-15 season.