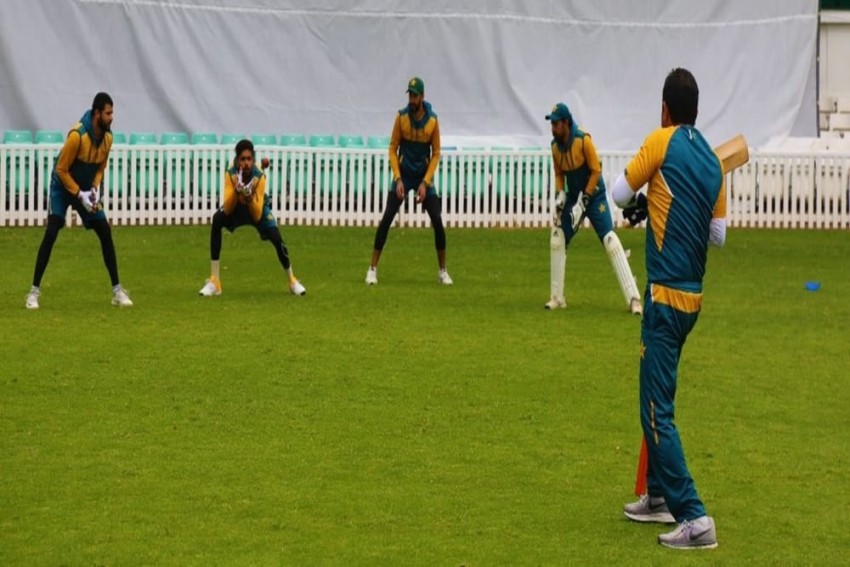 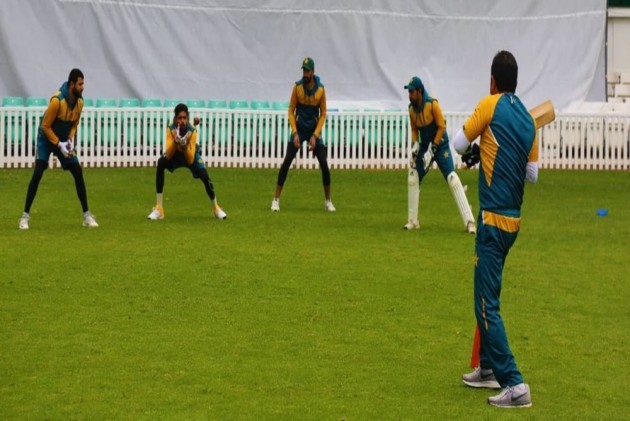 Struggling to find a main sponsor for the national team, Pakistan cricketers will be sporting the logo of the Shahid Afridi Foundation on their jerseys during the upcoming series against England.

"We're delighted that the @SAFoundationN logo will be featured on the Pakistan playing kits, since we are charity partners to @TheRealPCB. Thanking #WasimKhan & the PCB for their continued support & wishing our boys all the very best with the tour," former skipper Afridi tweeted.

A well-placed source in the PCB said that negotiations were continuing with the one multi-national beverage company, which had shown interest in signing a new team logo sponsorship deal but had offered an amount far below the expectations of the board's marketing pundits.

He had informed that the company had offered only 35 to 40 per cent of the amount it had earlier paid to the board in their last contract.

Pakistan is set to play three Tests and as many T20 Internationals in their tour of England.

The first Test will be played at Old Trafford, Manchester from August 5 to 9, followed by remaining two matches in Southampton on August 13-17 and August 21-25 respectively.

All the T20s between Pakistan and England will be played at Old Trafford on August 28 and 30 and September 1.