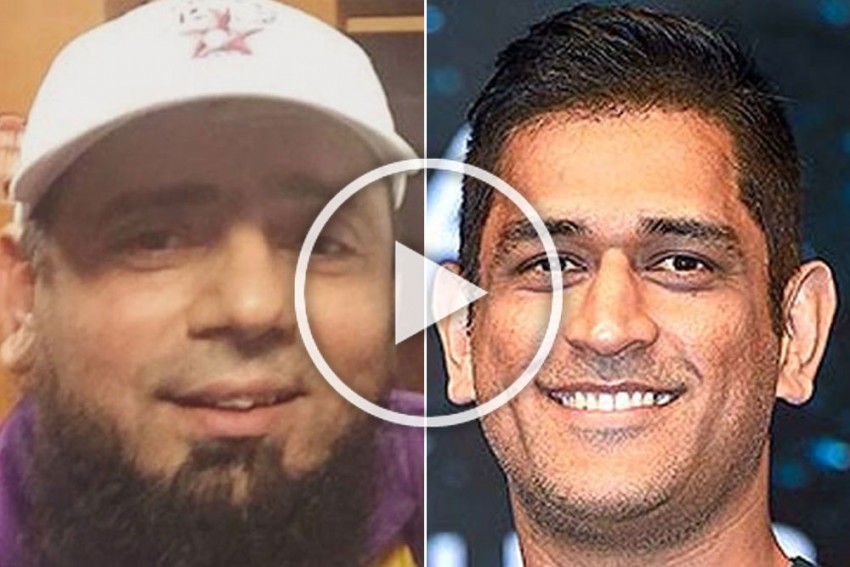 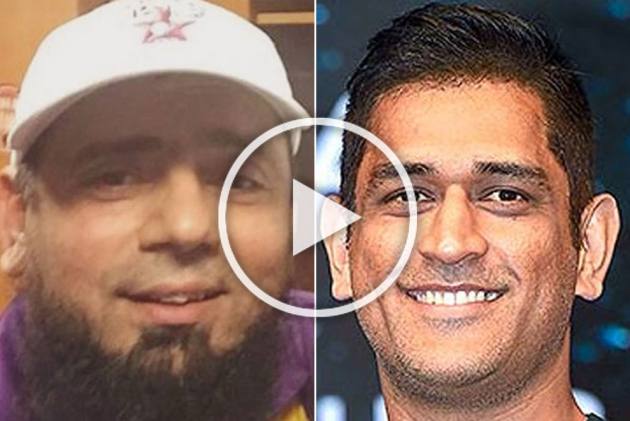 According to details, the PCB has reminded Saqlain, who is the head of international players development at the High Performance Centre, that he is a board employee and can't post videos on Youtube.

"The PCB was not impressed by Saqlain for over the board praise of Dhoni and his obvious interference in Indian cricket affairs when he criticised the BCCI for not giving Dhoni a proper farewell match," a well-informed source said.

In the past also, the PCB had advised national team players to avoid making comments on Indian cricket or players due to the tense relations between the two countries.

He said due to the video posted by Saqlain, the PCB has now reminded all other coaches at the High Performance Centre and of the provincial teams to refrain from any such act.

"Many of these coaches were managing their channels on Youtube but have now been told clearly that since they are employees of the board they can't work on Youtube and secondly even while giving interviews in the media they have to first seek clear permission from the board," the source said.

He said all the coaches, including Saqlain had been warned that if any of them breaches the PCB's service rules, they could face disciplinary action.

"Obviously they are employed with the board and they have been told they have to either follow terms of their contract and service rules or decide what they want to do," the source said.