Home  »  Website  »  Sports  »  On This Day In Sport, April 18: IPL Off To A Flier, Wayne Gretzky Bows Out, Peyton Manning Becomes A Colt

On This Day In Sport, April 18: IPL Off To A Flier, Wayne Gretzky Bows Out, Peyton Manning Becomes A Colt

We look back at what happened on April 18 in previous years, including the inaugural Indian Premier League match and the 1998 NFL Draft 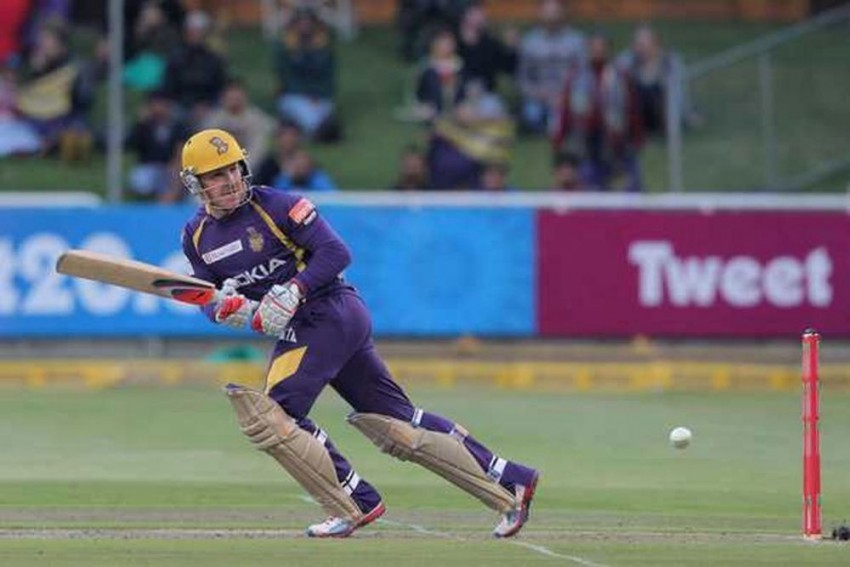 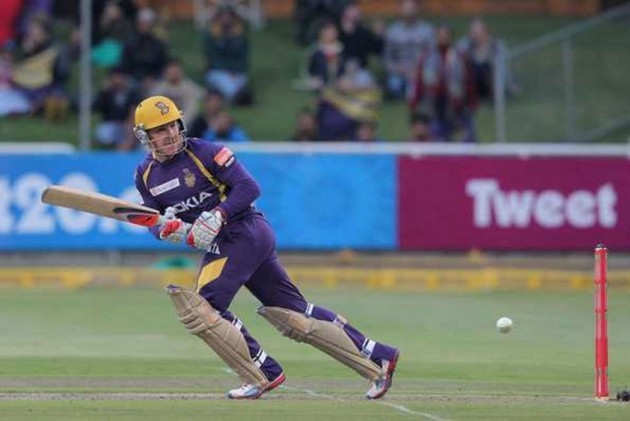 For the Indian Premier League and NFL legend Peyton Manning, April 18 is when it all began. (More Sports News)

Twelve years ago the world's premier Twenty20 franchise cricket tournament began with a bang as Brendon McCullum delivered a thrilling example of the format's appeal.

A decade earlier, the Indianapolis Colts made a decision that would alter the franchise's fortunes, for the better, when they selected quarterback Manning.

We take a look at the most notable sporting moments to have occurred on April 18 in years gone by.

Heading into the 1998 NFL Draft there was little to separate Tennessee quarterback Manning and Washington State signal caller Ryan Leaf in many experts' eyes.

The Colts had the first overall pick and chose Manning, who would lead them to 11 playoff appearances and two Super Bowls - their victory over the Chicago Bears in the first resulting in the franchise's first Lombardi Trophy since they relocated from Baltimore.

History was made 20 years ago today.

"With the first pick of the draft, the Indianapolis #Colts select Peyton Manning." pic.twitter.com/HDjC4fxRwV

Manning ended his career in Indianapolis with a glut of franchise records whereas Leaf, who was drafted directly behind him to the San Diego Chargers, proved to be one of the NFL Draft's biggest busts, playing in just 25 games.

The crowd at Madison Square Garden said farewell to an NHL legend as 'The Great One' Wayne Gretzky played the 1,487th and final game of his decorated career.

He scored his 2,857th point - an assist - as his New York Rangers suffered a 2-1 overtime loss to the Pittsburgh Penguins.

Gretzky remains the leading scorer in NHL history and at the time of his retirement he held 61 league records.

The IPL need not have worried about fireworks for their opening ceremony as they duly came from the bat of a New Zealander once the action began.

McCullum smashed an incredible 158 not out off 73 balls as Kolkata Knight Riders obliterated Royal Challengers Bangalore by 140 runs in the first ever IPL match.

7472 of those came from boundaries! pic.twitter.com/cKSmWc3UO6

2008 - SuperSonics relocation gets the NBA owners' seal of approval

April 18 is a dark day for Seattle sports fans as it was when they learned NBA owners had voted in favour of moving the SuperSonics to Oklahoma City.

Just five days after the Sonics had played what proved to be their final game in Seattle, 28 of the 30 owners approved a move to OKC, where the team became the Thunder.

Professional basketball has not returned to Seattle since, while a Thunder team featuring Kevin Durant, Russell Westbrook and James Harden reached the 2012 NBA Finals, where they were beaten by the LeBron James-led Miami Heat.