While Thomas Bach addressed all Olympic actors on March 24 when announcing the postponement of the Tokyo Games, it is the first time since the COVID-19 outbreak that he has specifically consulted IOC members. 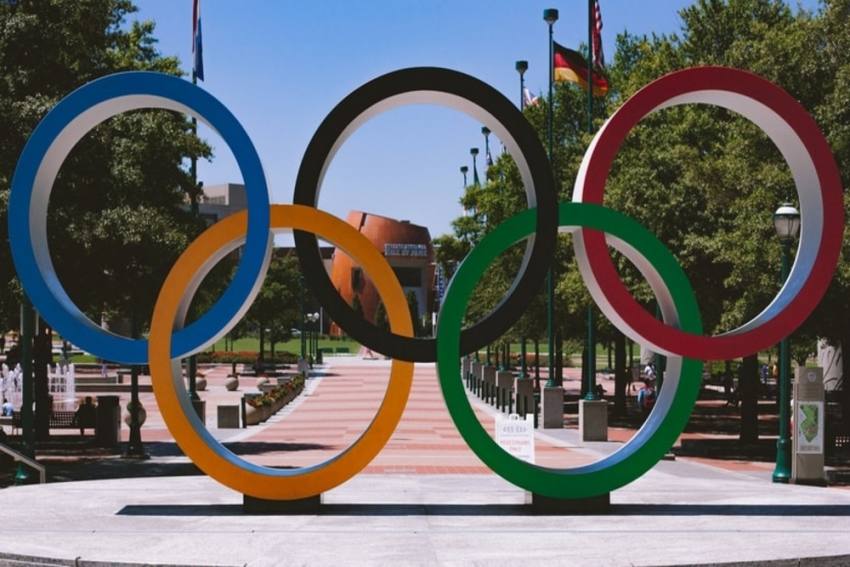 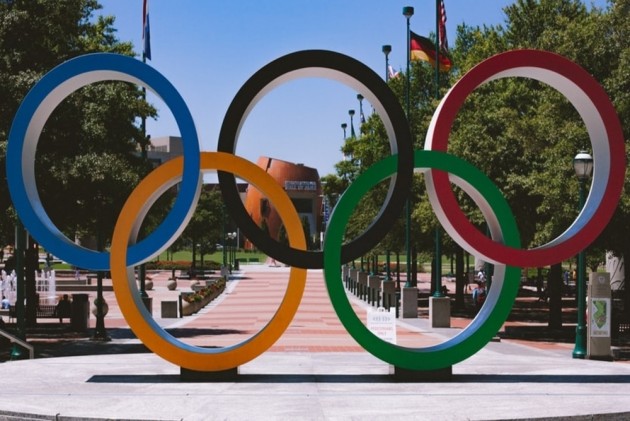 Olympic chief Thomas Bach held a series of talks with International Olympic Committee members on the potential consequences of the coronavirus pandemic that has seen the Tokyo Games pushed back a year to 2021, sources said.

Bach was to address the 100 IOC members in three different sessions decided by language and local time zone.

"The IOC held today a series of internal consultations with IOC members to hear from them in preparation of the IOC Session which will be prepared by the IOC executive board in its meeting on June 10, 2020," said an IOC statement on Wednesday.

Bach's aim was to canvas the members for their view on "how to handle the consequences of the coronavirus pandemic", a source told AFP.

The IOC president wants to hear "thoughts, ideas and experiences of all members across the globe", it added.

While Bach addressed all Olympic actors on March 24 when announcing the postponement of the Tokyo Games, it is the first time since the COVID-19 outbreak that he has specifically consulted IOC members.

The IOC's medical and scientific director, Richard Budgett, also took to the floor to discuss "the issue of a vaccine", according to a second source.

He said he backed Japan's stance that the Games will have to be cancelled if the coronavirus pandemic isn't under control by next year.

The German wouldn't say, however, whether a vaccine was a prerequisite for going ahead with the Olympics, but was lukewarm on the idea of holding them without fans.

In March, the Tokyo 2020 Olympics were postponed to July 23, 2021 over the coronavirus, which has killed hundreds of thousands around the world and halted international sport and travel. It was the first peacetime postponement of the Olympics.

The IOC has already set aside $800 million to help organisers and sports federations meet the extra costs of a postponed Olympics.

According to the latest budget, the Games were due to cost $12.6 billion, shared between the organising committee, the government of Japan and Tokyo city.

BCCI-ECB In Talks, Indian Cricketers May Play 'The Hundred' In England Next Year