Mohammed Hafeez put on a fine show but Pakistan now trail their T20I series against New Zealand 2-0 with only a game to play. 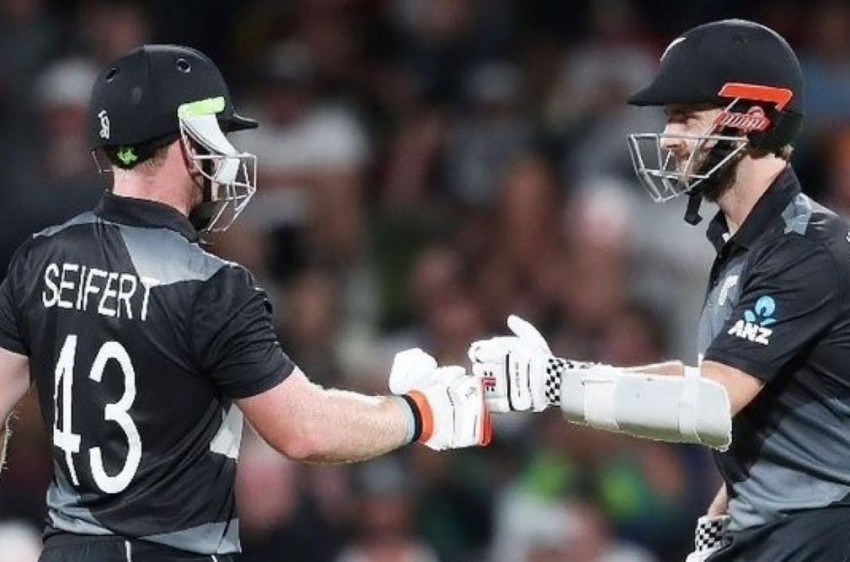 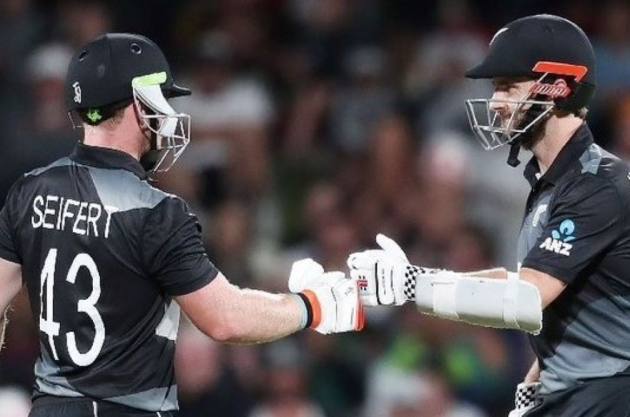 Hafeez played with typical class as Pakistan, who lost the first of three matches by five wickets, to steer Pakistan to 163-6 in Hamilton.

But paceman Southee (4-21) took three wickets in the powerplay as Pakistan toiled to 33-3 and never found a partner able to stick around with Hafeez.

Seifert, fresh from a fifty in the first match, then smacked the ball to all areas of the ground, scoring eight fours and three sixes in his 84, while Williamson added 57 as the Black Caps reached their target with four balls to spare and nine wickets in hand.

Hafeez judged the pitch to perfection, taking on singles early doors, before pummelling the short balls over square leg and sending the full ones to cover.

The issue was those at the other end offered little and New Zealand's reply saw the wonderfully gifted Seifert settle at the crease after an opening in which he swung and missed at plenty.

Anything Pakistan bowled short, Seifert would pull and cut away and – after Martin Guptill (21) – was dismissed in the fourth over, he had the perfect foil in Williamson, whose own knock included eight fours and a six.

New Zealand consequently hold a 2-0 lead ahead of the third and final T20 in Napier on Tuesday.