India captain Virat Kohli's lean patch continued as he was dismissed for just three runs on Day 1 of the second Test against New Zealand, and fans have their reactions 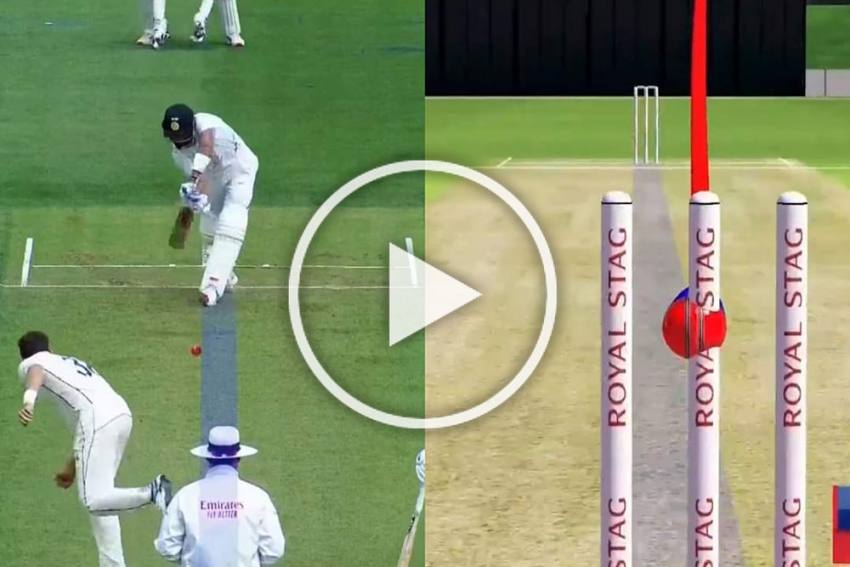 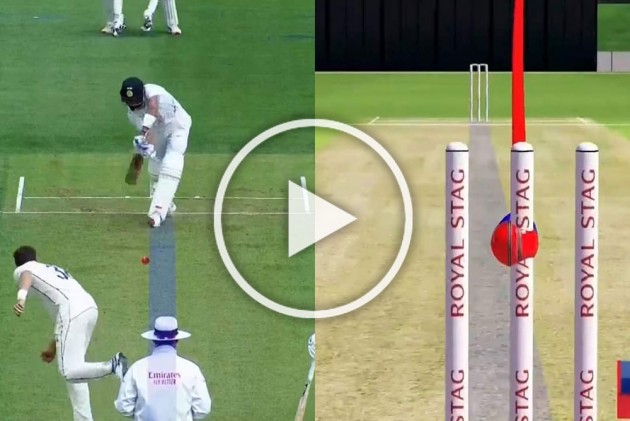 There's no respite for Virat Kohli. India captain was dismissed for just three runs on Day 1 of the second Test against New Zealand at Hagley Oval, Christchurch Saturday.

Kiwi pacer Tim Southee had him set up and trapped in front for an LBW. Then, Kohli used up India's remaining review without success. And soon, fans targeted the 31-year-old for wasting the review.

Here are some angry reactions:

Taking advantages of captaincy Virat Kohli using referrals every time and always wasting it.. which can better used for better chances for rest of batsman..#INDvsNZ #NZvsIND

Virat Kohli always thinking that he isn't out when it's comes to lbw decision in Test Cricket.

But the fact that he has been successful DRS only 2 times out of 13 he taken.

We suffer for DRS later. So don't use DRS just because of you are the captain.#NZvIND #TeamIndia pic.twitter.com/XS7sa25vMc

Kohli has now used Decision Review System (DRS) on 13 occasions in Tests after being given out LBW and only two of them have been successful.

On the tour to New Zealand so far, the Indian skipper went past the fifty-run mark just once. In his last five innings in international cricket, Kohli has managed to score just 48 runs. He made 2 and 19 runs in the first Test.

In the ODI series, Kohli registered just 75 runs while in the T20I leg, the skipper scored 105 runs from four matches.

India were all out for 242 in their first innings following a stunning battling collapse, triggered by paceman Kyle Jamieson. India lost last five wickets for 48 runs, of which 26 were contributed by last-wicket pair of Mohammed Shami (16) and Jasprit Bumrah (10).

India were steady at 194 for five at tea but lost wickets in quick succession after the play resumed. Jamieson returned figures of 14-3-45-5.