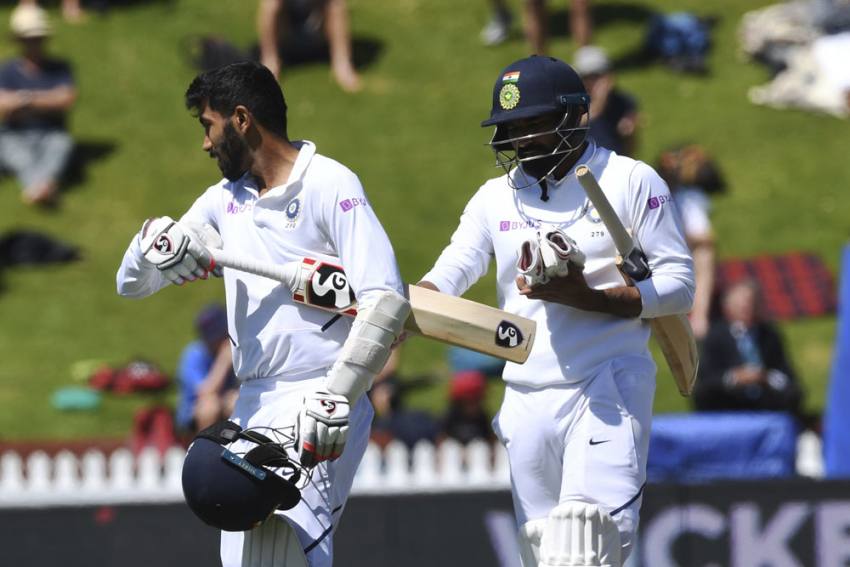 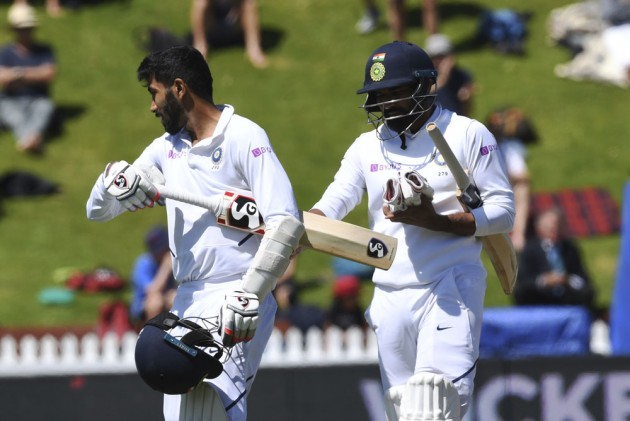 Tim Southee claimed a five-for to lead New Zealand to a 10-wicket humbling of India in the first Test on Monday.

Southee grabbed his 10th five-wicket Test haul – only two men have earned more for the Black Caps – as New Zealand wrapped up the opening Test inside four days against the ICC's top-ranked team.

It was a milestone win for New Zealand after the Black Caps registered their 100th Test victory, becoming the seventh nation to reach the century mark in the longest format of the game, while ending a three-match losing run in the unlimited-overs game.

A 10 wicket win at the @BasinReserve to start the series! Tom Blundell hits the winning runs in the team's 100th Test victory. The 20th at the Basin. Scorecard | https://t.co/vWdNIMMIwd #NZvIND pic.twitter.com/yK9285KTFQ

In a commanding position, the Black Caps put India to the sword after Virat Kohli's visitors lost 47-6 during the morning session.

New Zealand quick Trent Boult (4-39) set the tone with the dismissal of Ajinkya Rahane for 29, before Southee took centre stage at the Basin Reserve.

India were helpless to stop Southee, who knocked over Hanuma Vihari's stumps for 15 the following over and Ravichandran Ashwin (4) was the next to go after being trapped lbw.