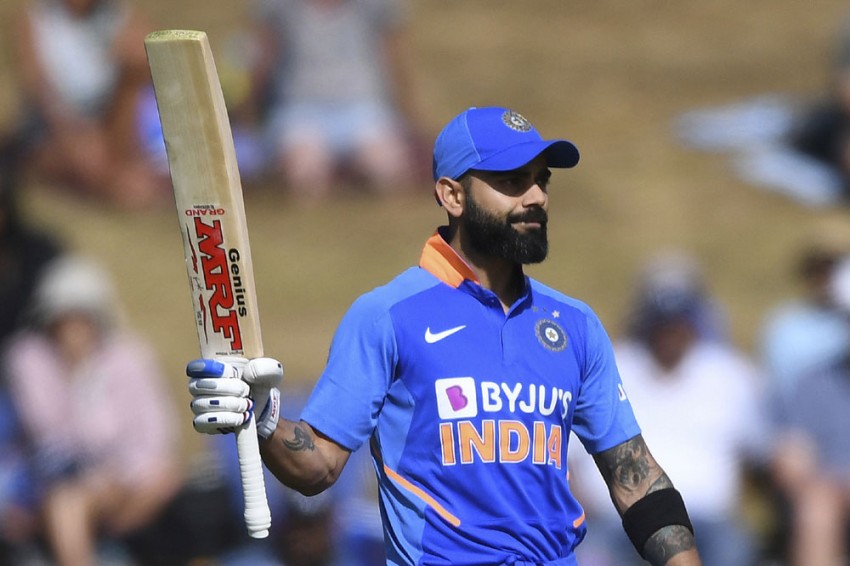 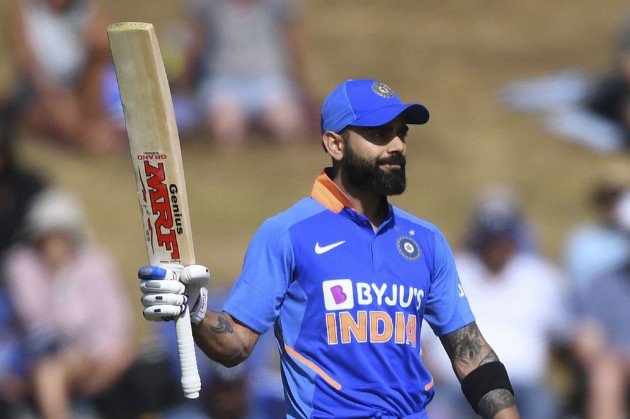 India's run-machine Virat Kohli on Wednesday added yet another feather to his cap by surpassing Sourav Ganguly in the list of India skippers with most ODI runs. (More Cricket News)

Kohli scored 51 off 63 deliveries in the first ODI of the three-match rubber against New Zealand played at the Seddon Park. The 31-year-old has now amassed 5,123 runs as skipper and surpassed current BCCI chief Ganguly's tally of 5,082 runs in 147 ODIs. He has taken only 87 matches to score these runs at an average of 76.46. Kohli has scored 21 hundreds and 23 fifties as India captain in ODIs.

Former skipper M.S. Dhoni sits at the top of the list of highest run-getters as India captain. He had scored 6,641 runs as captain while Mohammed Azharuddin had collected 5,239 runs in the 50-over format.

Overall, Ricky Ponting holds the record for scoring the maximum number of runs in ODIs as captain. Ponting scored 8497 runs for Australia in the 230 ODI matches he appeared in as captain. He is followed by Dhoni, Stephen Fleming (6295 runs in 218 ODIs), Arjuna Ranatunga (5608 in 193).