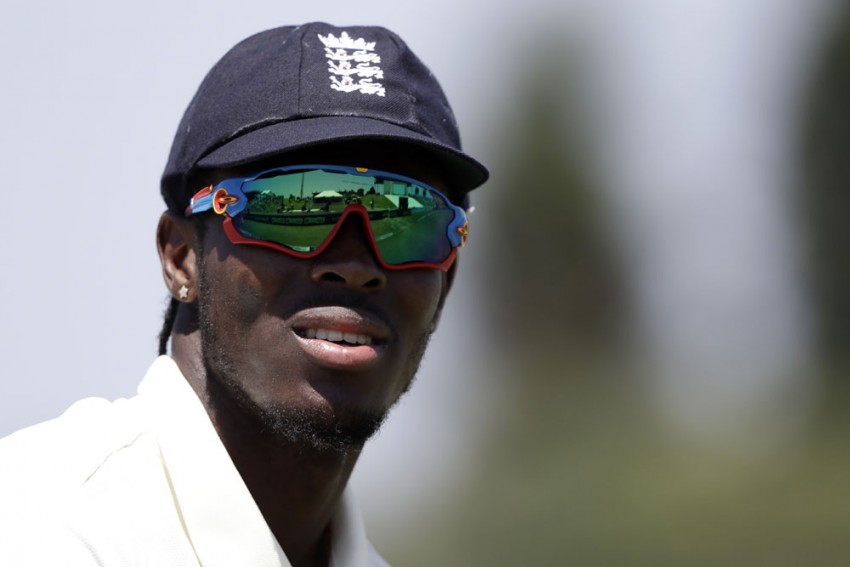 In this Sunday Nov. 24, 2019 photo, England's Jofra Archer reacts during play on day four of the first cricket test between England and New Zealand at Bay Oval in Mount Maunganui, New Zealand. New Zealand Cricket will contact Archer to apologize after a fan racially abused the England fast bowler at the end of the first test between the teams on Monday.
AP Photo
Stats Perform 2019-11-27T15:02:08+05:30 NZ Vs ENG: There's No Time Or Place For It – Jofra Archer Condemns Racist Abuse 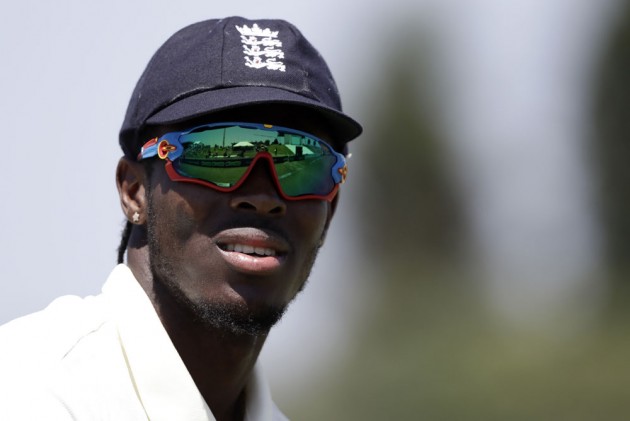 Archer was targeted by a fan during England's heavy loss to New Zealand in the first Test in Mount Maunganui.

The 24-year-old is set to be swiftly back in action, with the second Test starting in Hamilton on Friday.

"The first thing I want to say about what happened towards the end of the Test at Mount Maunganui is that I'm over it," Archer told the Daily Mail.

"I've left what happened at the ground and I've moved on. I should also say it was just one person who was shouting stuff.

"But I found the incident a real shame. When you come to another country, you half expect fans to have a go at your cricket. If someone wants to shout at me and tell me I'm bowling badly, that's fine. I may not agree but it's fine. It's part of the experience of being a touring cricketer.

"To hear racism, though – that's another matter. There is no time or place for it in any walk of life, let alone cricket. It's just not called for."

We are shocked and disappointed to hear of the verbal abuse @JofraArcher received after the Test today. @englandcricket might be our rivals but they're also our friends and racist abuse is never okay!

Archer, who finished with disappointing figures of 1-107 in an innings defeat in the series opener, is eager for England to bounce back in the second Test.

"I don't want to go into the details of what was said but I know what I heard," he said. "I thought members of the crowd around the guy might have pulled him up because I could hear him from the pitch as I was walking off."

He added: "Now my only goal is to make sure we finish this series on a high because we were all disappointed with the result in the first Test."