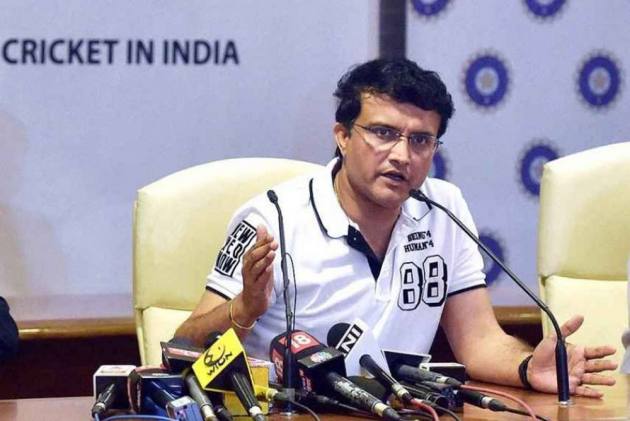 The Board of Control for Cricket in India (BCCI) president Sourav Ganguly’s alleged conflict of interest was not discussed at the Annual General Meeting (AGM) on Thursday. (More Cricket News)

Ganguly endorsing brands has raised eyebrows in some circles. And before the AGM, reports had emerged that some members of the board members were planning to ask Ganguly to come clear on the issue of him endorsing a brand that is the BCCI sponsors' competitor.

But nothing of that sort happened during the 89th annual meeting of BCCI in Ahmedabad. "Not a single question was asked and contrary to a particular media report, it was never a topic of discussion," a state unit member said.

Ganguly, who promotes My11Circle  that directly competes with Dream11, remains in the headlines.

"Ganguly is legally in the clear and as far as asking questions is concerned, the BCCI never questioned erstwhile N Srinivasan after his son-in-law was arrested for alleged spot-fixing in 2013. That was way more grave," the BCCI member added.

It was also learnt that the general body decided in favour of Ganguly continuing as a director in the ICC Board.

Secretary Jay Shah will be the alternate director as well as India's representative at the Chief Executive Committee meets of the global body. The formal stamp will be given by office-bearers as per the General body's decision.