New Zealand Vs India: Who Says What After India's Biggest Defeat By Runs In T20I? 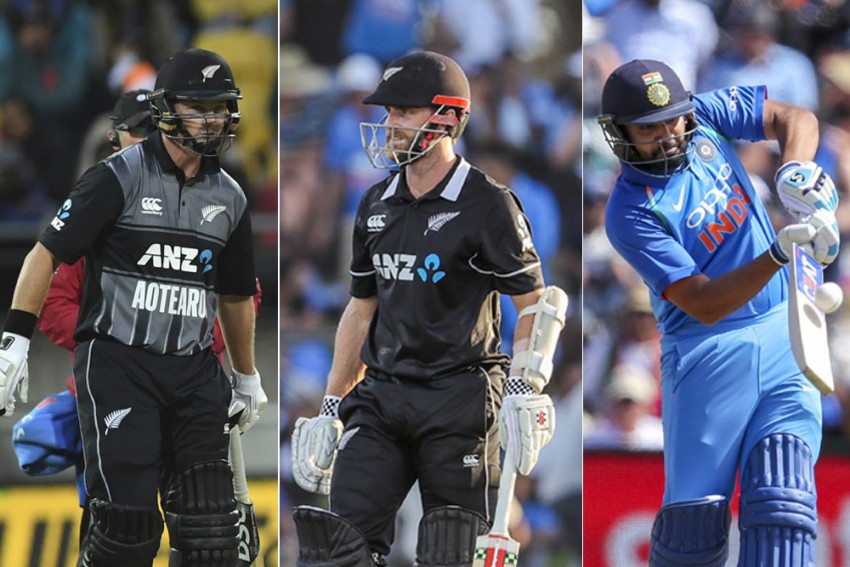 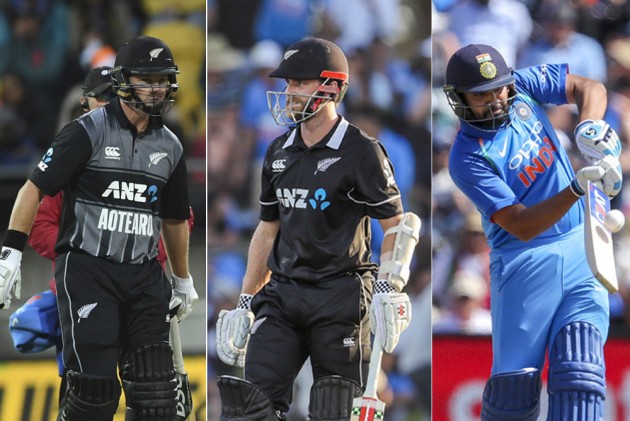 A lacklustre India suffered their biggest defeat by runs in Twenty20 International as New Zealand canter to an 80-run win in the first of the three-match series in Wellington on Wednesday.

After winning the toss, skipper Rohit Sharma asked New Zealand to bat first at Westpac Stadium. Kiwis rode on the brilliance of their top-order to post a mammoth 220-run target.

In reply, India managed only 139, thus giving a huge win to the hosts on the New Zealand Day. Kiwi opener Tim Seifert, who top-scored with 84 off 43 runs and took catches behind the wicket was adjudged man of the macth.

Here are the reactions from the two captains and man of the match:

It was a tough game. We were outplayed in all three departments. We didn't start well and we knew that 200 wasn't going to be an easy chase although the grounds are small here. But we kept losing wickets and that threw us off.

We have chased such targets in the past and that is why we played with eight batsmen, but we didn't have small partnerships and that made it tough while chasing such a big target. But New Zealand though played well, they had partnerships that allowed them to get such a big score.

We need to go to Auckland, assess the conditions and take it forward. As a team, we have been good at chasing down targets which is why we play with eight batsmen. We believe that whatever the target is in front of us we can chase it down, but we just couldn't do it tonight.

Fantastic performance all around, everyone rose and it was one of those complete performances that you search for. But it has finished now, we move on in a day's time and we have another game.

The top-order were superb and we built partnerships that helped us. Seifert, Munro were outstanding. We know it will be different in a couple of days time and we need to learn from our bits and pieces and move on.

Some really good experiences for the boys, some of the short contributions are of great importance. Daryll bowled really well and played a good cameo down the order.

We had the runs on the board, but the bowling and fielding too were of high standard. A complete performance that doesn't happen every day and hope we can keep the momentum through the series having set the tone.

The White Ferns game was a fantastic one, it ebbed and flowed all through. We have copied each other through the series and hopefully, they can beat them in the next game and we'll carry it forward.

A great way to start the series and the boys are really happy. It feels great to go up the order, look at the first two overs and then go from there and put pressure on the bowlers. I have been selected for a reason and it feels nice to have backed my ability.

Earlier in the day, White Ferns defeated Indian women by 23 runs to complete a double.

The second match will be played on Friday at Auckland.