New Mercedes Steering System Set To Be Banned From 2021

Mercedes look set to be prevented from using their new DAS wheel alignment system in the 2021 season, when new Formula One rules come in 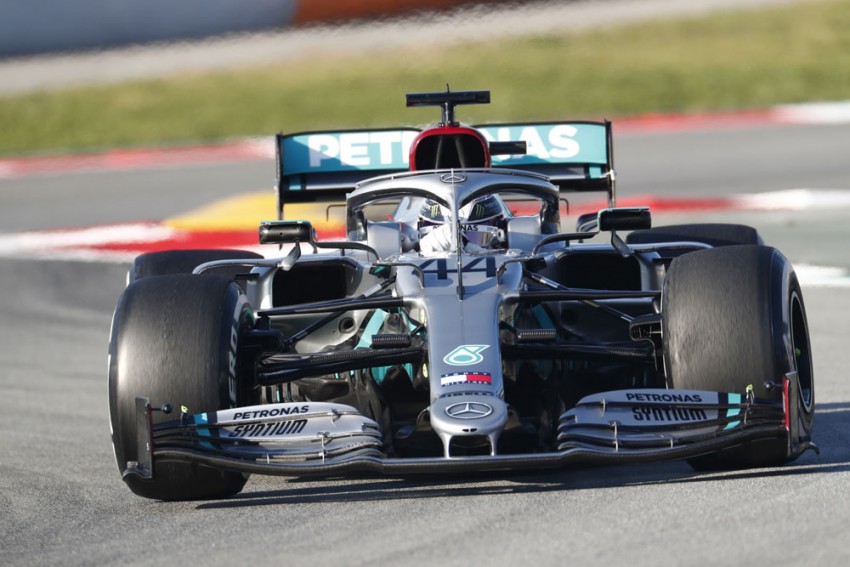 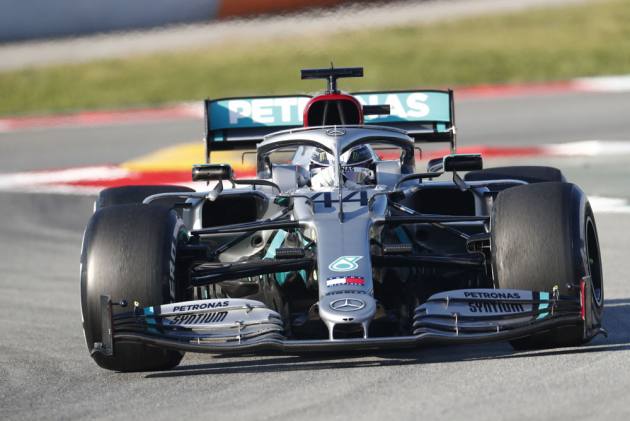 Mercedes' radical 'dual axis steering' system looks set to be banned from Formula One in the 2021 season. (More Motorsport News)

The constructors' champions introduced the new technology - also known by his acronym 'DAS' - at this week's testing session in Barcelona.

Discussions over its eye-catching appearance and effect are set to continue into the 2020 campaign, with Mercedes looking to have developed a new tool to push the team even further forward at least in the short term.

World champion Lewis Hamilton was shown on his car's on-board camera to be adjusting his steering column in practice, pulling it towards him and pushing it away.

That was said to result in small changes to the toe angle of the wheels - their alignment when the steering is set straight - and Mercedes technical director James Allison has said DAS offers drivers "an extra dimension of control".

We call it DAS - Dual Axis Steering!  James has an update on today's hot topic of #F1Testing...  pic.twitter.com/kKDHJqzutK

However, amid a slew of changes to Formula One's rules that will come into effect next year, there are defined restrictions on steering mechanisms.

The 2021 rules state: "The re-alignment of the steered wheels, as defined by the position of the inboard attachment of the relevant suspensions members that remain a fixed distance from each other, must be uniquely defined by a monotonic function of the rotational position of a single steering wheel."

The BBC reported on Friday that Michael Masi, race director of governing body the FIA, confirmed the rule amendment would affect DAS.

Masi is quoted as saying on the BBC Sport website: "We will see what teams can come up with within those boundaries of what the regulations are written for in 2021