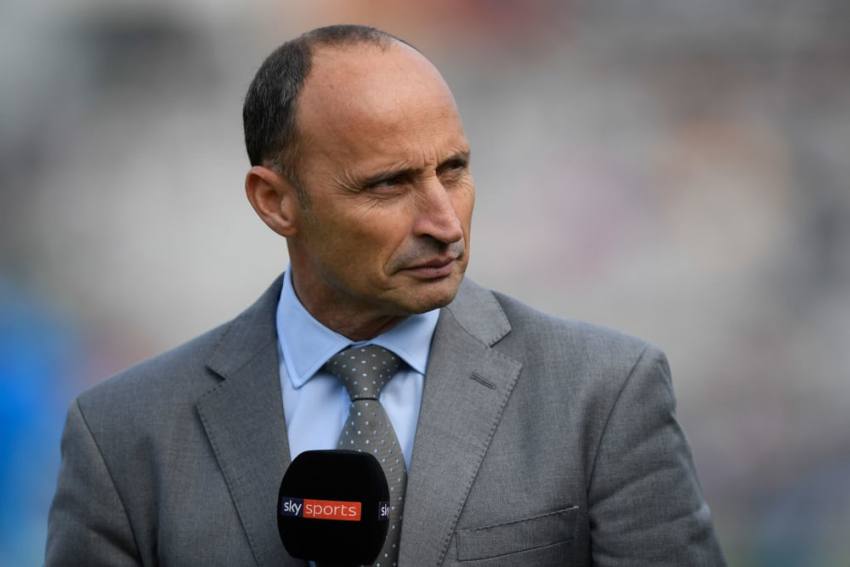 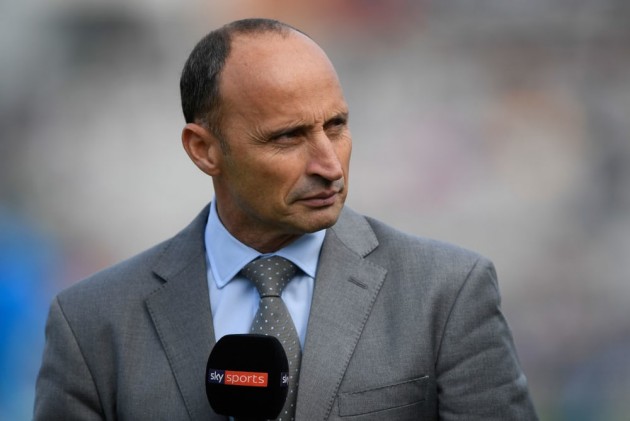 Former England captain Nasser Hussain feels that the Indian team has lacked an alternative plan in major ICC tournaments primarily due to a superb top-order that rarely fails.

Whether it is the ICC World T20 in 2014 (Yuvraj Singh got stuck at death) or the 2017 ICC Champions Trophy or the 2019 World Cup in England (top-order collapse), it has been a case of one bad match for the much-vaunted line-up when it mattered the most.

"I would say selection is where India have gone wrong over the ICC tournaments, adapting to conditions a little bit. So it's not just about having one game plan," Hussain, one of the most respected voices in the game, told Star Sports' 'Cricket Connected'.

The former England captain feels that it has got a lot to do with the stupendous performance of skipper Virat Kohli and his deputy Rohit Sharma in most of the white-ball games which effectively means that the middle-order is not always ready to deal with tough situations.

"Adapting to conditions, if it's nibbling around (ball swinging) and if you are in a World Cup semi-final against New Zealand and it's doing a little bit, where is your middle-order if you are 20 for 2 and Kohli and Sharma are out?" Hussain questioned.

"It could almost be a fault of Indian cricket that they are too good at the top of the order. When it's good and flat, okay Kohli hundred, Sharma hundred, hundreds at the top and lads in the middle order don't get a hit," he commented.

India have no answers once they quickly lose three wickets in early overs, opined Hussain.

".....and suddenly you are 20 for 3 because you have come up against (Mitchell) Starc, (Josh) Hazlewood and suddenly all the guys haven't had a hit and we are four down and how we are going to get out of it now. So it's about having a Plan B that will get them across the line, not just having a Plan A."

While Hussain loves that Kohli is his "own man", very different from 'Ice Man' Mahendra Singh Dhoni, there are areas where he would like the Indian captain to improve.

"So, he's his own man, he's got better at certain things or still certain areas I'd like to see Kohli improve on. I call him the 'tinker man'.

"Every over, you have to change the field, he is running up changing things, he tinkers a little bit too much. Selection - I know people say what's that got to do with Kohli, but you got to have a selection plan.

"I think India did a lot of things well, I'm not sure selection is one of them," Hussaid said.

In fact, Hussain also spoke about India not having a permanent number four in the World Cup, which hurt the team's chances.

"Coming to a World Cup, not knowing who your No. 4 is when you got so many great batsmen in India, there are selection issues that need to be sorted out, but the whole point of captaincy is to win games of cricket.

"And if you look at Kohli's record as a captain, it is right up there with the best there's ever been."