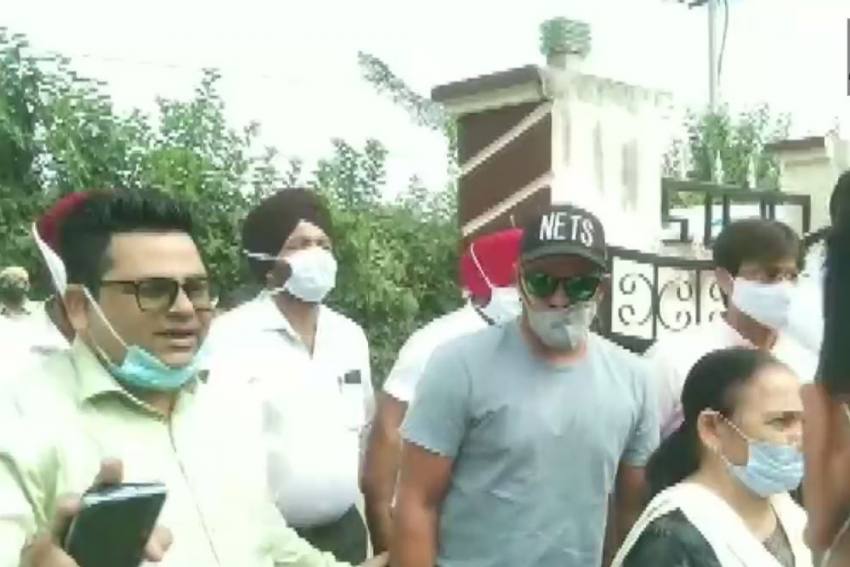 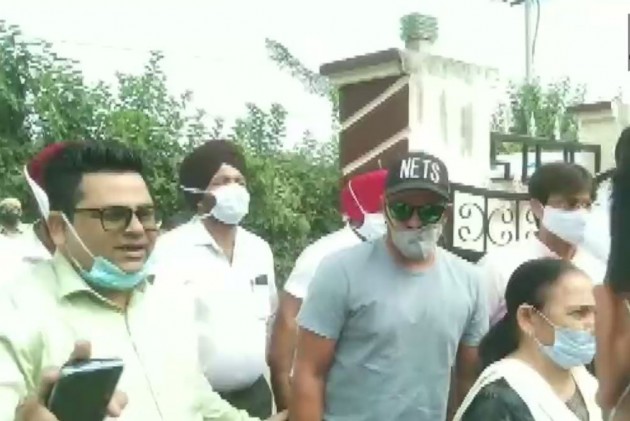 The Punjab Police on Wednesday said three members of a gang have been arrested in connection with the attack on former cricketer Suresh Raina's relatives in which his uncle and a cousin were killed. (More Cricket News)

Those arrested are members of an inter-state gang of robber-criminals, they added.

Raina, meanwhile, arrived in Pathankot during the day to be with the family.

The attack had taken place in Pathankot's Tharyal village on the intervening night of August 19 and 20.

Eleven other accused are yet to be arrested, Director General of Police Dinkar Gupta said her.

Raina's uncle, Ashok Kumar, a contractor, had died on the spot, while Kumar's son, Kaushal, succumbed to injuries on August 31.

Kumar's wife, Asha Rani, is in hospital in a critical condition. Two others injured in the attack had been discharged.

The cricketer had described the attack as "beyond horrible" and had urged Punjab Chief Minister Amarinder Singh to look into this incident.

ALSO READ: Another Blow To CSK As Raina Returns Home

A four-member Special Investigation Team was formed by the Punjab Police to investigate the matter.

On September 15, the SIT received information that three suspects, who were seen near the Defence Road area on the morning after the incident, were staying near the Pathankot railway station.

A raid was conducted and all three were nabbed, the DGP said in a statement here.

A gold ring, a gold chain and Rs 1,530 cash were recovered, along with two wooden sticks, from the accused, he said.

Those arrested were identified as Sawan, alias Matching, Muhobbat and Shahrukh Khan, all residents of district Jhunjhunu, Rajasthan, the police said.

Initial investigation revealed that they were operating as a gang along with others and had committed several such crimes earlier in Uttar Pradesh, Jammu and Kashmir and various parts of Punjab, the police added.