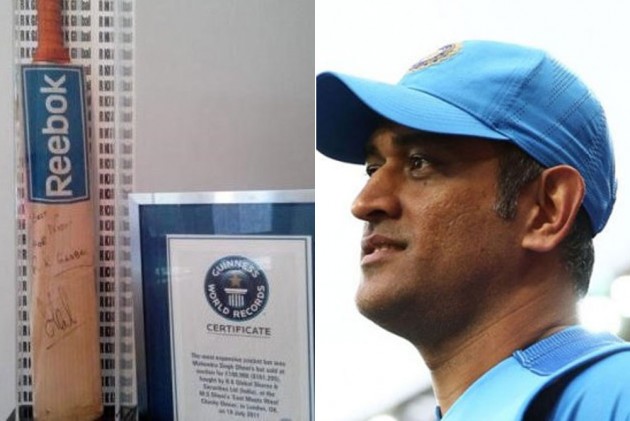 While Ravi Shastri immortalized the iconic moment from the com box, "Dhoni finishes off in style. A magnificent strike into the crowd! India lift the World Cup after 28 years," Dhoni savoured the moment, standing there in the centre for a fleeting moment, with his bat raised. At that moment, he owned the world. 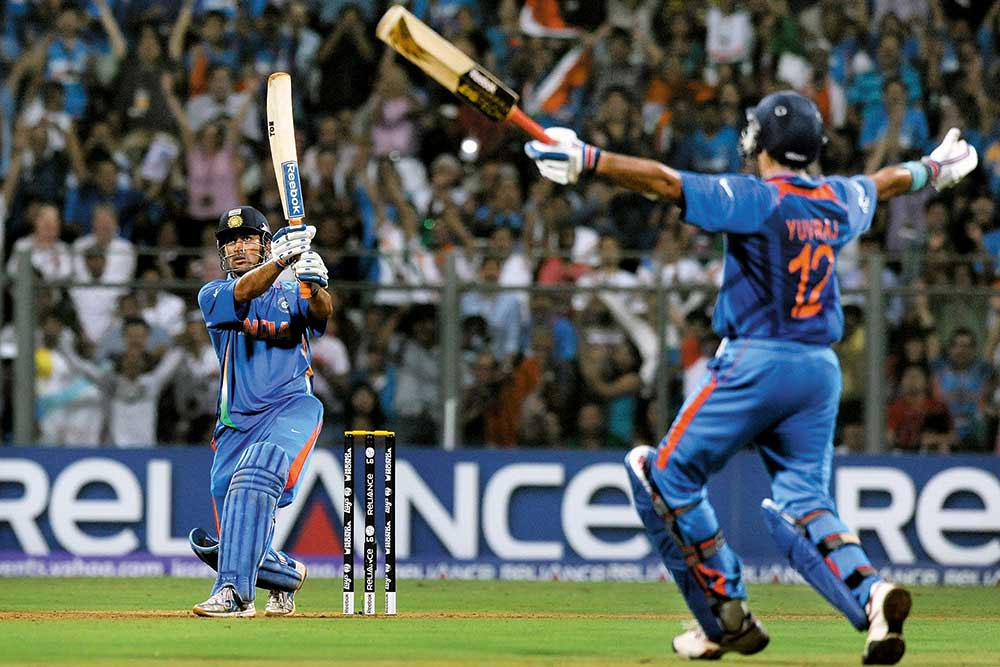 In Pics: Celebrating MS Dhoni's Champions After A Decade

And it subsequently entered the Guinness World Records for the most expensive cricket bat. The bat was bought by RK Global Share and Securities LTD, an investment group.