A source in the PCB said that plans were to invite 30 to 35 players for the camp out of which 25 will be finally selected for the probable England tour in July/August when Pakistan play three Tests and three T20 Internationals. 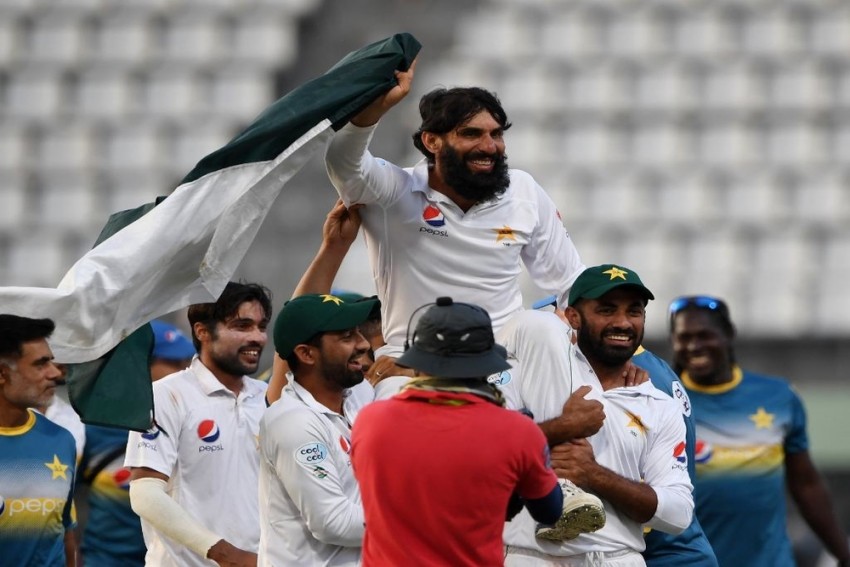 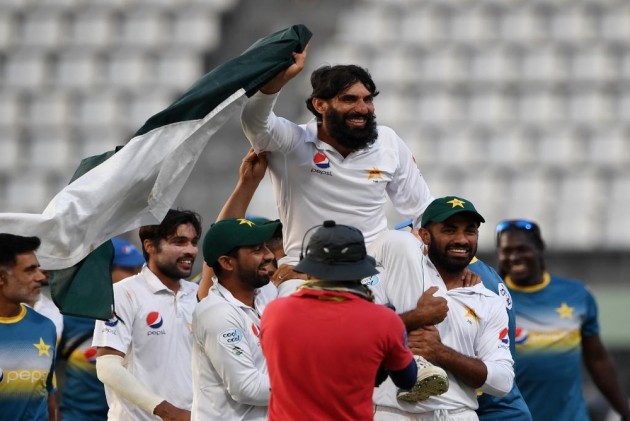 Pakistan's head coach and chief selector Misbah-ul-Haq wants to start off with a training camp at the earliest with an eye on England tour but the cricket board is dealing with logistical issues which might lead to a delay in proceedings.

A source in the board said that plans were to invite 30 to 35 players for the camp out of which 25 will be finally selected for the probable England tour in July/August when Pakistan play three Tests and three T20 Internationals.

"It has become a logistical headache for the board to organise the camp since the boarding-lodging facilities at the national cricket academy in Lahore are not enough to accommodate 30 players plus officials," the source said.

The official said Misbah and the board had agreed that the players will move into a secure location at the same time and then remain there until the squad leaves for England.

"The idea is that the players stay at the NCA and also train in groups and use the facilities for training at the academy and net practice. But the problem is accommodating such a large number of players and officials at one time," the source said.

Misbah has made it clear that once the players report at the academy they will not be allowed to go home or meet with anyone from outside the training group.

"Logistically, it is a problem because Misbah's plan is that the players start training in small groups so that they are safe from the Covid-19. Tests of all players and officials will be conducted before they attend the camp," the source said.

Misbah is planning to take 25 players to England where they will stay in a bio-security environment in quarantine and play the series.

"He wants the players to adjust to similar quarantine/bio-safety conditions so they don't face problems adjusting in England," the source said.

The PCB is expected to announce the list of players for the training camp by Wednesday and obviously it will include all the players given central contracts.

"But even players without central contracts like Wahab Riaz, Muhammad Aamir, Shoaib Malik and Muhammad Hafeez and other top performers off domestic cricket will be invited to the camp," he said.

If the West Indies tour to England goes well then the PCB has said it will send its team for its series.

The source said the PCB had already contacted the national health authorities and the government to get their clearance before setting up the quarantined camp.

Saul Niguez: If Atletico Madrid Star Left, Where Could He End Up?