Max Verstappen showed impressive speed for Red Bull as he set the Styrian Grand Prix pace in practice, with storms expected on Saturday 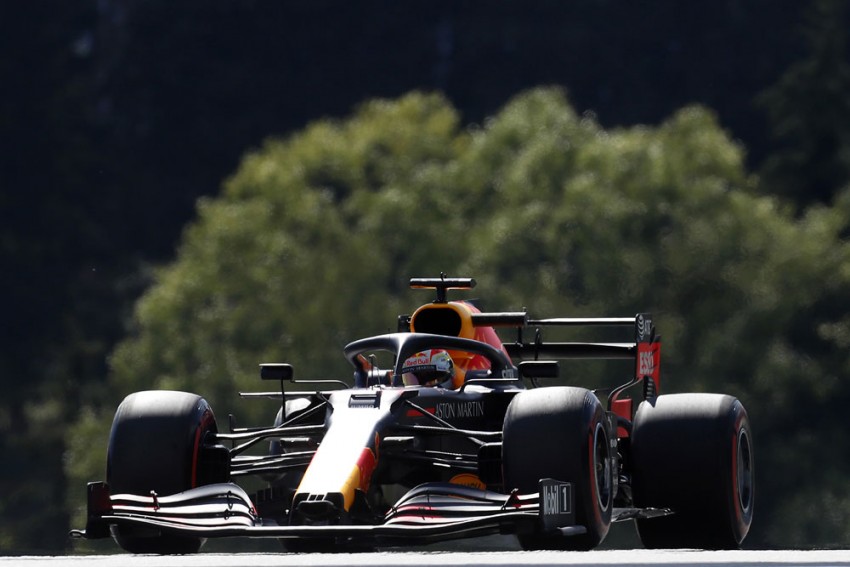 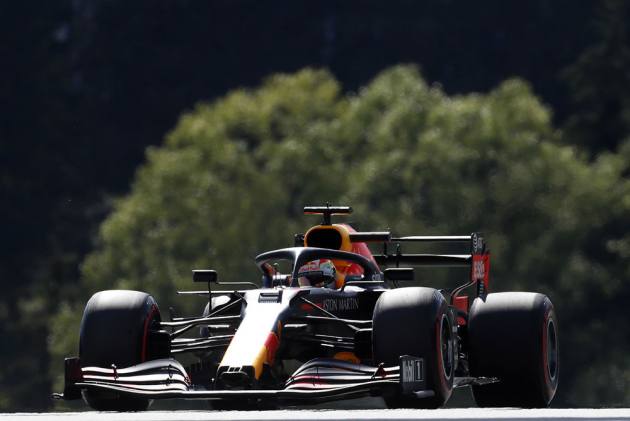 Max Verstappen roared to the fastest time in Friday practice - and it could yet net him pole position for the Styrian Grand Prix. (More Sports News)

The second successive weekend of Formula One racing in Spielberg, Austria, risks being disrupted by wet, stormy weather on Saturday.

Should third practice and qualifying not take place prior to Sunday's race, then the grid will be arranged based on Friday's times.

Forecasts of possible flash flooding in the region have not gone unnoticed in the paddock, with reports of drivers being more eager than usual to post quick times in practice.

The Formula One official website reported Pierre Gasly telling his AlphaTauri team: "If this is quali, we didn't maximise it."

Verstappen, who won the Austrian Grand Prix last year at this circuit, clearly likes the track and the Red Bull driver's quickest time of one minute and 3.660 seconds set a target no rival could match.

Ferrari had a dismal time of it, with Charles Leclerc well off the pace in ninth, over a second behind Verstappen, while team-mate Sebastian Vettel was a lowly 16th, close to two full seconds slower than the man in first place.

At least they both posted FP2 times, unlike Daniel Ricciardo who clattered his Renault into a tyre wall in the early stages of the session to bring out the red flag. The Australian avoided serious injury and was given the all-clear by medics.

Daniel Ricciardo spun and hit the barriers hard at Turn

He was able to get out of his Renault and the medical examiners have declared him fit for the rest of the weekend #AustrianGP  #F1 pic.twitter.com/aAfwbEunAf

Lando Norris, meanwhile, faces some disappointment on Sunday, no matter how much or how little track activity there is before the race.

He was eighth quickest in FP2 but was dealt a three-place grid penalty after overtaking when yellow flags were waved in the opening session.

The 20-year-old British driver secured a maiden F1 podium last weekend in the Austrian Grand Prix, finishing third, but will have his work cut out to achieve a similar result this time.