Many Cricketers Experiencing Pay Issues In T20 Leagues Across The World: FICA Report 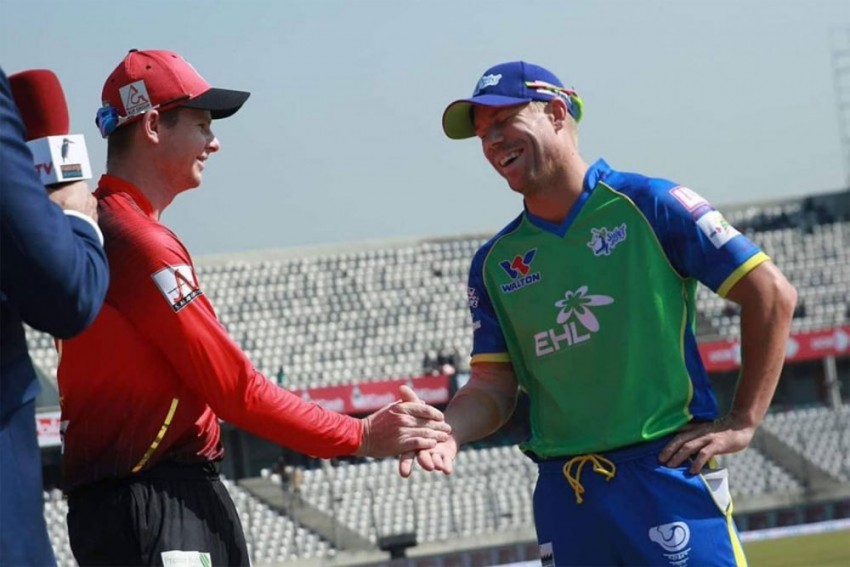 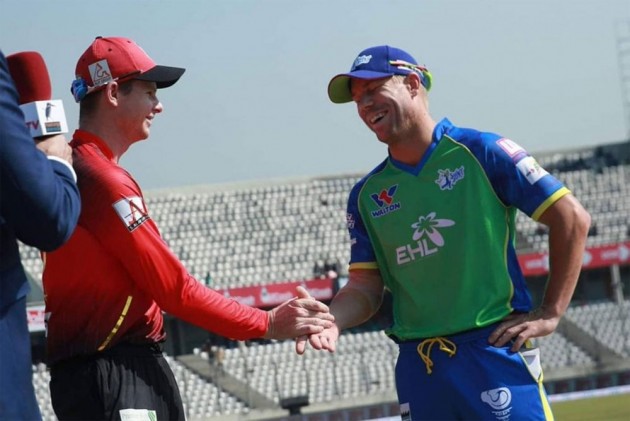 Many players have been dealing with the issue of late payment or non-payment of salaries in a host of domestic T20 leagues across the world, including the Bangladesh Premier League, states the latest annual players' report. (More Cricket News)

The Federation of International Cricketers' Associations (FICA) found that over a third of all players have suffered in recent years.

The Men's Global Employment Report 2020, put together by FICA, found that 34 percent of all players had experienced payment issues.

While the BPL is the only established Full Member-run league in that list, others such as the GLT20 Canada, the Abu Dhabi T10 and the Euro T20 Slam have attracted well-known players from across the world.

FIFA urged the ICC to play a pro-active role in the matter.

"The ICC has an obligation to protect people working within its regulatory frameworks and it's time something was done about this issue.

"We continue to urge decision-makers to work with FICA at global level, and players' associations at domestic level, to develop joint solutions to issues highlighted in these reports."

FICA believes the number could be higher than 34 percent, as per the report.