Paul Pogba has not played for Manchester United since September but enjoyed some basketball with the Miami Heat's Jimmy Butler this week. 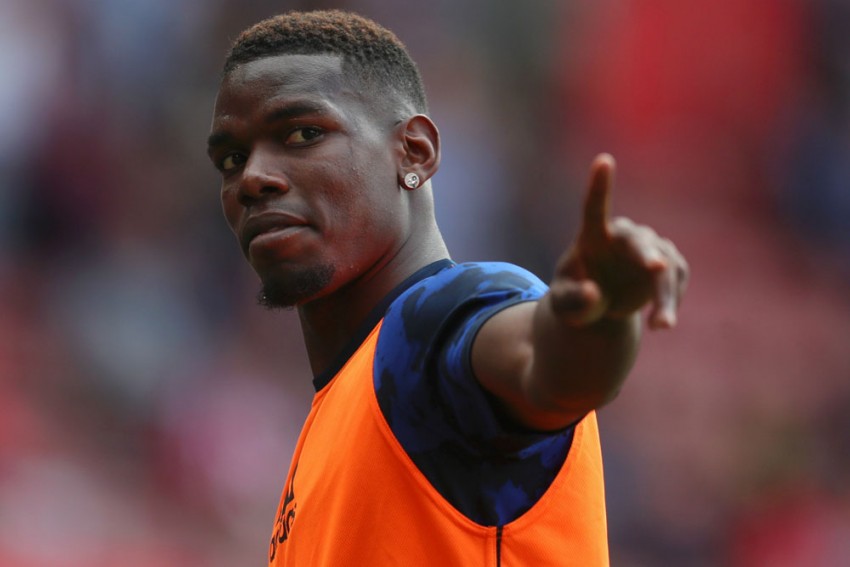 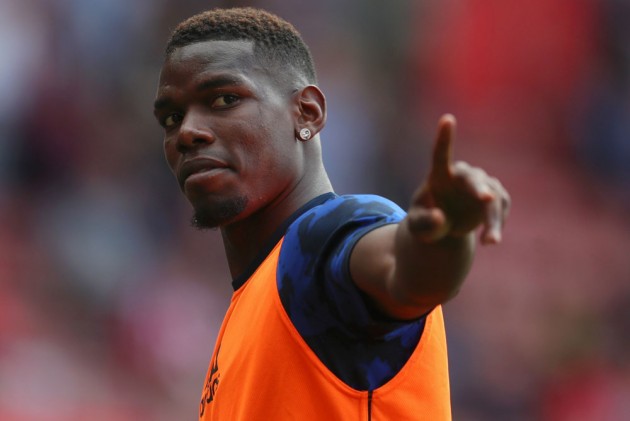 Pogba last featured for United when he completed 90 minutes in the 1-1 Premier League draw against Arsenal at the end of September.

Solskjaer had hoped to have the France midfielder back in contention after the November international break, despite his ankle injury requiring him to wear a cast that was recently removed.

He remains optimistic United fans will see Pogba back in action before the end of the year, but the 26-year-old caused some consternation by posting footage on Instagram this week that showed him on court with the Miami Heat's four-time All-Star Butler.

"Didn't I say last press conference, we don't play basketball; we play football," Solskjaer told reporters ahead of Sunday's trip to Sheffield United, where he will also be without Scott McTominay and Nemanja Matic, leaving his midfield stocks particularly depleted.

"I don't see many basketball players tackling ankles and twisting and turning with studs. He's not ready to train.

"He had another test and a scan at the start of the international break. He's not healed yet but he is stepping up his recovery.

"He's out of a cast, he was in a cast for about six or seven weeks. You do lose loads of muscle.

"He's just gradually now just stepping up walking on the treadmill, biking with a free ankle. It'll still be a few weeks, yeah. We hope to see him in 2019."

A group of United players including Pogba's fellow injury absentees Marcos Rojo and Axel Tuanzebe undertook a more conventional trip during the international break, enjoying some warm-weather training in Dubai.

Solskjaer denied reports the players had decided to do this off their own backs, joking about how United had footed the bill for their Middle Eastern jaunt.

"I felt it was time for them to go there, get some sun on their backs, bring a couple of the coaches, do some training there, bring their partners and kids. Nothing formal.

"In Manchester it's been quite rainy and floody, so I thought it was good for them to go there."