Manchester United were wasteful as they beat Copenhagen on Monday, prompting Ole Gunnar Solskjaer to highlight the need for improvement. 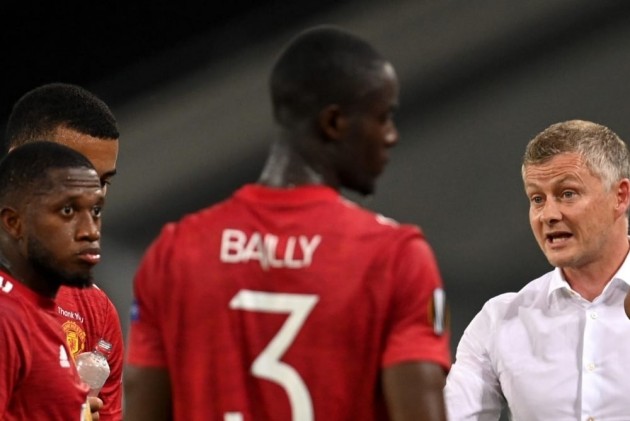 Ole Gunnar Solskjaer conceded Manchester United must be more clinical going forward as he aims to guide the club to their first final of the season in the Europa League.

United were beaten in the semi-finals of the EFL Cup and FA Cup in 2019-20 and have now reached the same stage in Europe's secondary club competition after edging past Copenhagen 1-0 in extra time.

Solskjaer's side required additional time to secure a quarter-final victory over their Danish opponents courtesy of Bruno Fernandes' 95th-minute penalty in Cologne on Monday.

But United – 2017 Europa League champions – were not short of chances, twice hitting the post, seeing two goals disallowed for offside and drawing a remarkable 13 saves from Copenhagen goalkeeper Karl-Johan Johnsson.

"We had to be disciplined, we had to be patient and, in the end, that patience worked for us," manager Solskjaer told UEFA.com. "We created enough chances to win the game.

"We hit the post a few times and were unlucky with a couple of VAR [reviews]. They were the right decisions, but we could have been better with the timing of our runs and stuff.

This man's dribbling is a joke.

"We need to improve on many aspects. But if you create as many chances as we did today, we'd like to be more clinical and efficient and score when we have them.

"Even though we did create some fantastic opportunities, sometimes it looked like the boys wanted to walk the ball over the line. But there's always some defenders there and a keeper, who today was probably man of the match."

With Premier League rivals Wolves or LaLiga outfit Sevilla up next in the final four, Solskjaer added: "I'm very happy that we're in another semi-final. We've been to the semi-final in every competition that we've been in this season.

"Now it's time to hopefully take the next step and go to the final and hopefully win it."