In the league stage, the Stallions had managed to defeat the Gladiators both times. Check match and telecast details 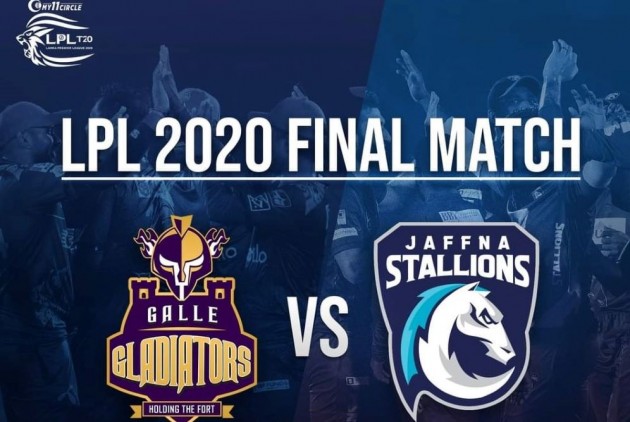 It has been an uncanny resurgence of Galle Gladiators who lost a string of matches at the start of the league but somehow made it to the final of Lanka Premier League on Wednesday.

Gladiators will take on Jaffna Stallions with a shot at the title. (More Cricket News)

Gladiators led by Bhanuka Rajapaksha defeated Colombo Kings by two wickets.
While Stallions were also off to a shaky start but ultimately got their act together to win the knockout game against Dambulla Viiking by 37 runs.  In the league stage, the Stallions had managed to defeat the Gladiators both times.

Pitch:
The 22-yard strip in Hambantota has been a batting paradise so expect a high scoring final

With temperatures hovering around 27 degrees Celsius with cloud cover.

All about the LPL 2020 Jaffna Stallions vs Galle Gladiators Final: