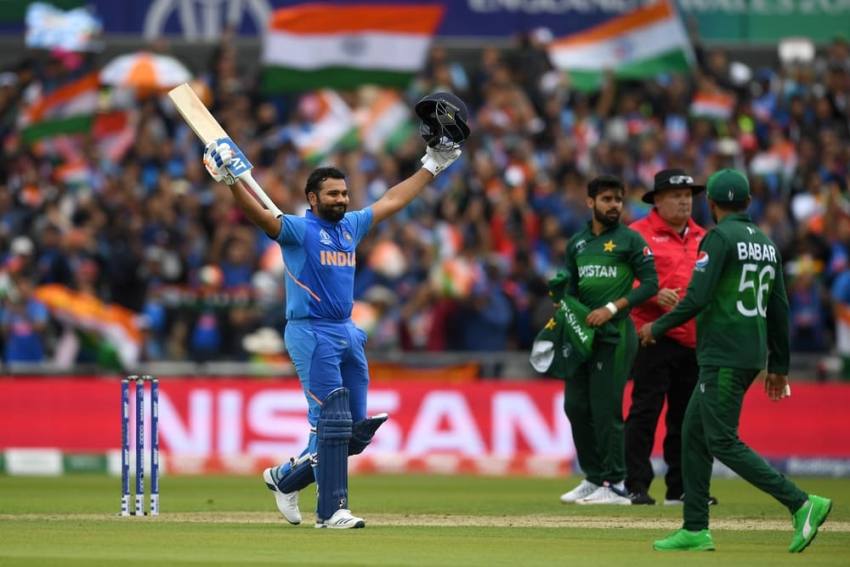 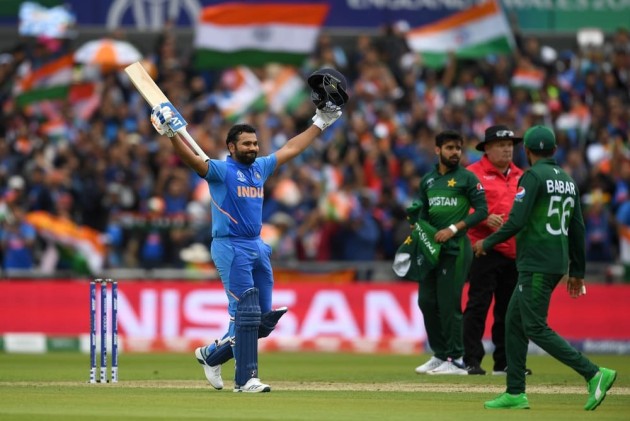 Out of his 29 ODI centuries, 11 times Rohit has scored in excess of 140, including three double hundreds.

Srikkanth, who himself was an explosive opener during his playing days, said Rohit will be in the top-3 or top-5 in the list of all time greatest openers.

"I would rate him as one of the greatest all-time one-day openers in world cricket. What's the greatest quality in Rohit Sharma is that he goes for these big hundreds and double hundreds, that is something amazing," Srikkanth said on Star Sports show 'Cricket Connected'.