Seifert will miss the charter flight home and will, instead, stay in isolation in Ahmedabad before moving to Chennai, where he will be treated at a private hospital. 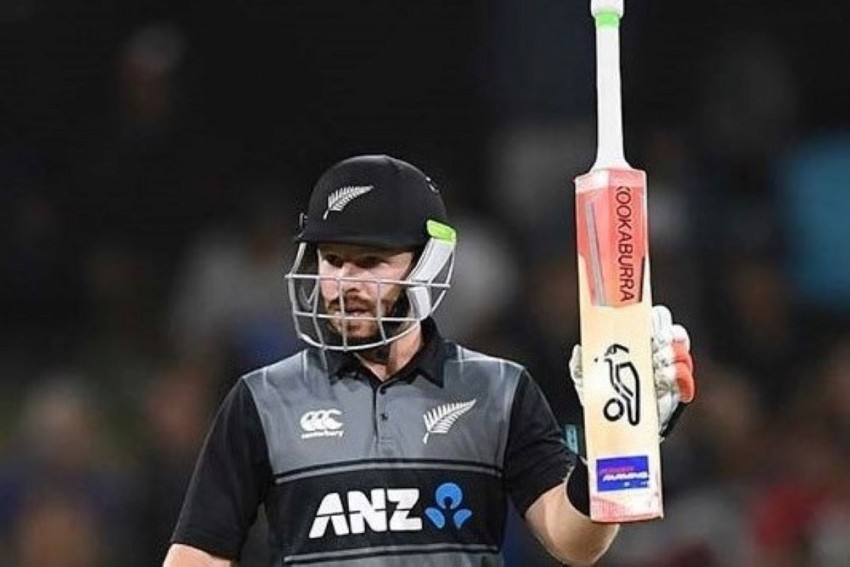 Once Tim Seifert serves the statutory period of isolation and tests negative for COVID-19, he will be transferred back to New Zealand.
AP Photo
PTI 2021-05-08T10:31:16+05:30 Kolkata Knight Riders' Tim Seifert Tests Positive For COVID-19, To Miss Flight To New Zealand 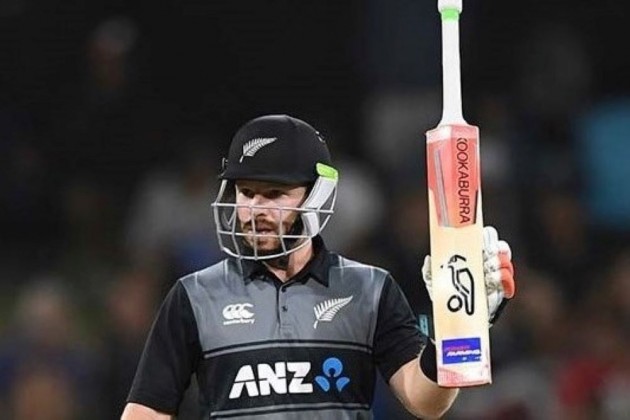 New Zealand's wicketkeeper-batsman Tim Seifert, who represented Kolkata Knight Riders in the postponed 2021 edition of IPL, has tested positive for COVID-19 and will not be on the charter flight back home with other players and support staff. (More Cricket News)

He will, instead, stay in isolation in Ahmedabad before returning to Chennai, where he will be treated at a private hospital. Seifert failed both his pre-departure RT-PCR tests and "is experiencing moderate symptoms."

New Zealand Cricket (NZC) chief executive David White said Seifert had returned seven negative tests in the 10 days leading up to his pre-departure protocols, and was confident he would be receiving the best of care from his franchise.

"It's really unfortunate for Tim and we'll do everything for him that we can from this end, and hopefully he will be able to test negative, and be cleared and approved for discharge as soon as he's well again.

"Since receiving the news, we've organised support for Tim and have also, via the players association, been in contact with his family to ensure they're kept fully informed and updated on developments," White said in a release.

Once Seifert serves the statutory period of isolation and tests negative for COVID-19, he will be transferred back to New Zealand where he will serve the mandatory 14-day period of managed isolation.

One of the two charter flights transporting New Zealand's IPL contingent back home has already departed India, and the other will leave this evening (NZ time) after being delayed for logistical reasons.

All those on the flights have been, and will be, observing prescribed pre-departure and in-flight protocols, including COVID-19 tests, social distancing, mask wearing and best-practice hygiene, and will again be assessed on arrival in Auckland.

Seifert is currently awaiting transfer to Chennai, where he will be treated in the same private hospital in which former Australia player Michael Hussey has been staying since testing positive for the virus earlier in the week.

White said he was grateful to the BCCI and the IPL franchises for organising the charter flights and medical assistance.

There have also been changes to the arrangements for New Zealand's UK-bound Test contingent, with Kane Williamson, Mitchell Santner, Kyle Jamieson, and physio Tommy Simsek, travelling to the Maldives (rather than staying in New Delhi) ahead of leaving for England.

New Zealand trainer Chris Donaldson, who initially signalled his intention to return home on one of the NZ-bound charter flights before returning to England, has instead opted to remain with the UK-bound players and is also in the Maldives.

The decision for this group to transfer to the Maldives was taken after advice that their entry into the UK, initially thought to be about May 11, was likely to be delayed further by a week.