Kevin Pietersen, who was born and brought up in South Africa, was accused of sending texts to South African players during a Test series between the two teams against his captain Andrew Strauss and a few of his team-mates 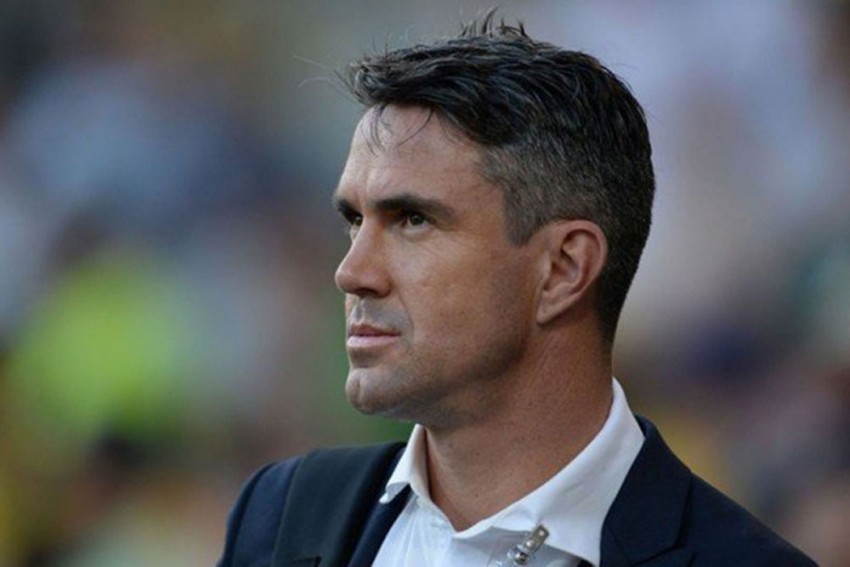 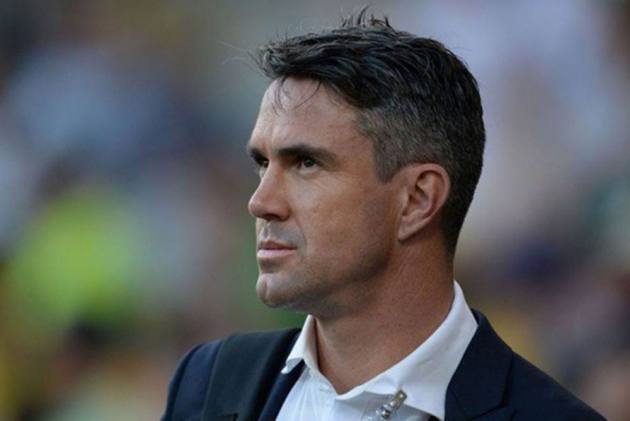 Former England captain Michael Vaughan has said that Kevin Pietersen should have never played for the team again after the infamous Text-gate scandal in 2012. (More Cricket News)

Pietersen, who was born and brought up in South Africa, was accused of sending texts to South African during a Test series between the two teams against his captain Andrew Strauss and a few of his team-mates.

"It had a huge effect on English cricket for a while and I still think it has a massive effect on a few individuals. I still think there are a few who have come out of this worse," Vaughan told foxsports.com.au.

The messages that Pietersen had sent allegedly revolved largely around Strauss, even allegedly giving Proteas pacer Morne Morkel tips on how to get him out.

"I've never seen 100 per cent clarification that that was the case, but if he did, I personally said at the time and have said it since, he shouldn't have ever played for England again.

"If an England player, doesn't matter who it is, (is) found to be texting the opposing international team how to get one of your own players out I don't think he should have played for England again," Vaughan, who Pietersen has credited as the greatest England captain he ever played under, further said.

The scandal was the beginning of the end of Pietersen's England career however and his relationship with Strauss remained sour until well into both players' retirements. Strauss recently admitted that he made mistakes in how he handled Pietersen, who is constantly rated as one of the greatest batsmen to have ever played for England.

He Would Have Broken Many Records: Gautam Gambhir Picks His Favourite India Captain