The former India cricketer said that the anchor knows when the guest "is flying high". 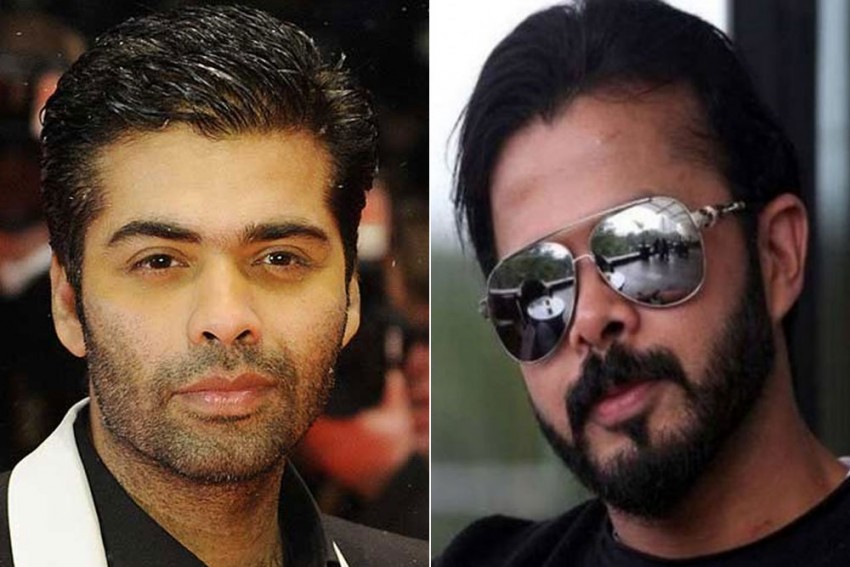 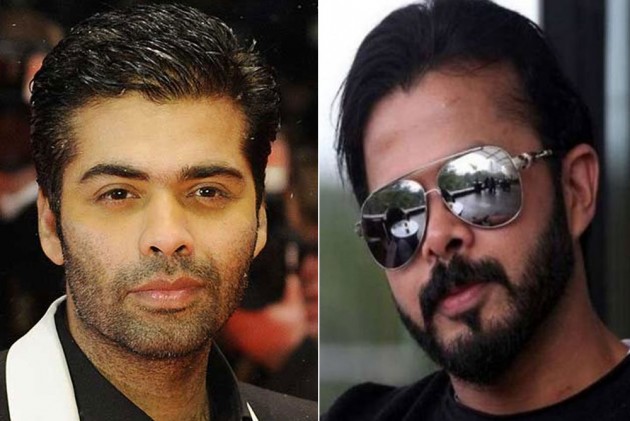 In an interview with Telly Talk India, Sreesanth said the celebrated filmmaker is equally responsible for the controversy which rocked the nation following the sexist remarks made on his show by the cricketers.

“He should have stopped," the 35-year-old who finished runner-up in the just concluded Bigg Boss Season 12 said. He added that the anchor knows when the guest "is flying high".

"If you ask the right question for a channel without having any knowledge about a person, who is not mature enough, he may say things which he or she may regret," Sreesanth said.

Pandya and Rahul, who made much-criticised sexist remarks, have been suspended by the Board of Control for Cricket in India (BCCI) pending an inquiry and the matter is pending in the Supreme Court.

In an earlier interview, Sreesanth had defended the cricketers.

“Yes, what happened was wrong. They said some wrong things. But there are others whose have made bigger mistakes than these, who are still playing and are in different fields not just cricket. The same people are speaking about this. When they see an opportunity they pounce on it like tigers," Sreesanth had told IANS.

On Saturday, BCCI acting chief C K Khanna also defended the duo by asking the all-powerful Committee of Administrators (CoA) to consider reinstating the suspended cricketers into the national team while the inquiry is on.

In a strongly worded letter to the CoA, Khanna said that the cricketers made a mistake but treating them as lawbreakers is wrong. He also said that calling the Special General Meeting (SGM) to appoint an ombudsman to investigate the two players' conduct, as demanded by Board officials, wouldn't be right as the Supreme Court is due to take up the issue next week.

"They made a mistake, and they have already been suspended and called back from the series against Australia. They have also submitted an unconditional apology," Khanna wrote in the letter.

"I suggest that pending inquiry we reinstate both the cricketers into the Indian squad immediately and allow them to join the team in New Zealand at the earliest," he added.