Carlos Brathwaite almost produced a match-winning performance in a World Cup classic that New Zealand were relieved to survive. 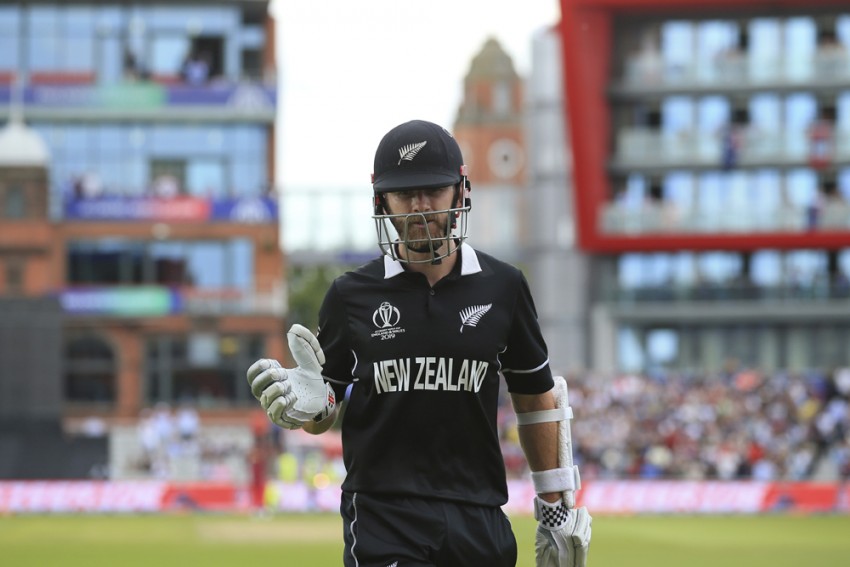 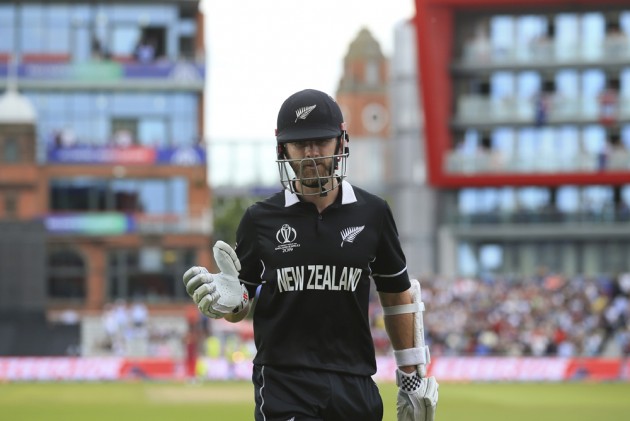 An onslaught from Carlos Brathwaite saw the Windies number six clatter five sixes in his innings of 101, only to be caught a foot in from the boundary when going for another maximum that would have been a match-winning strike.

"He's got very good hands," Williamson said of Boult having help his side move top of the standings.

"We put a few down and it wasn't our best fielding, but that made way for an outstanding finish and it was a little bit too close for comfort.

"Those sorts of games are great and we were fortunate to be on the right side of the result.

"It was a brilliant game but there's a lot of learning for us to take out of it."

West Indies are heading out of the tournament and captain Jason Holder said the team would play for pride in their remaining games.

Holder saw Chris Gayle make 87 at the top of their innings, but a middle-order collapse undid much of the early good work.

Brathwaite almost saved the day but was left forlorn on his knees out in the middle at the end.

Holder said at the post-match presentation: "It was a tough game at the very end, but I'm proud of the guys, especially Carlos, who had a good innings.

"Chris had a good knock that really set the tone for us. It's pretty tough but there are still a lot of positives."

New Zealand skipper Williamson was full of praise for the Windies, saying: "Some of the striking the West Indies boys are able to achieve is unrivalled so it does put your bowling under a bit of pressure."

After edging out South Africa in their previous match, New Zealand survived another close scrape and remain unbeaten at the World Cup.

Williamson said: "We've had a couple of really tight ones in the last two games against strong opposition.

"Both have gone down to the wire and it's nice that you end up on the right side of the result and can still reflect and try to make some improvements."