Kagiso Rabada and Virat Kohli have enjoyed many on-field battles, and the South African fast bowler believes the Indian captain is probably the most consistent batsman in the world 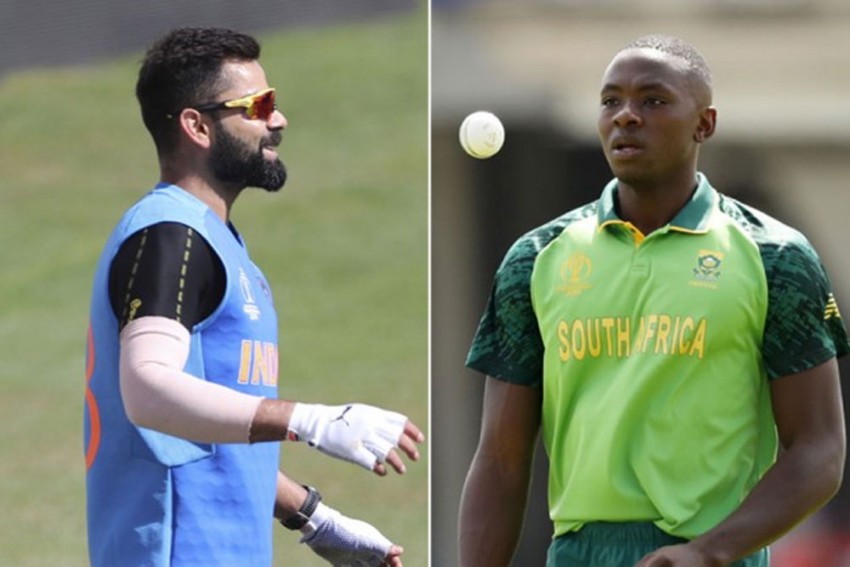 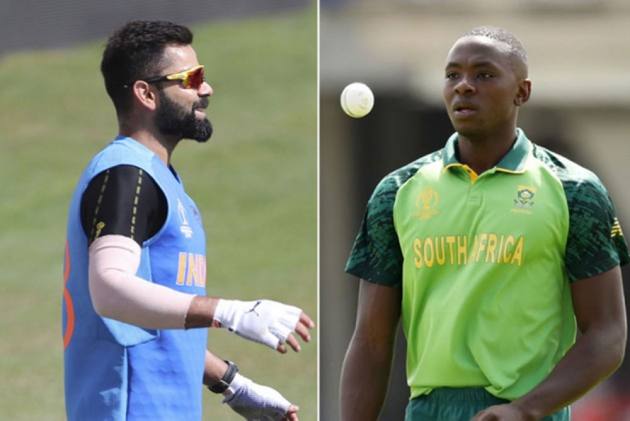 Lead South Africa pacer Kagiso Rabada says India skipper Virat Kohli pushes him to give his best on the field and commands utmost respect with his sheer consistency across formats. (More Cricket News)

Both Rabada and Kohli have enjoyed many on-field battles. Kohli averages over 50 in all three formats.

When asked to name a cricketer he respects the most and who has pushed him to do his best, the pacer said: "If you look at one day cricket, I’d say Virat Kohli is the most consistent performer, he is consistent in Test cricket as well.

"I even like the work of Ben Stokes, Steve Smith, Kane Williamson," Rabada, a 'Red Bull' athlete, said on a chat show.

He has also taken 30 wickets from 24 T20 internationals. He also has played 18 IPL Games, taking 31 wickets.

Rabada has already achieved a lot of success after making his Test and ODI debut in 2015, but the Johannesburg-born cricketer said he wants to get better and dreams of winning a World Cup.

"Well, it was an ambition of mine to be where I am today. So glad to have reached that pinnacle. All I want to do now is focus on a few things that would make me play better, win a World Cup, that’d be amazing," added Rabada.

In Hindsight, I Probably Didn't Need To Pull Out Of IPL: Chris Woakes