Home  »  Website  »  Sports  »  India Vs England: 36 All Out May Haunt Kohli's Men Ahead Of Pink Ball Test At Motera, Says Joe Root

India Vs England: 36 All Out May Haunt Kohli's Men Ahead Of Pink Ball Test At Motera, Says Joe Root

India were beaten in the Adelaide Pink Ball Test, falling to their record low score in just 21.2 overs in their second innings. 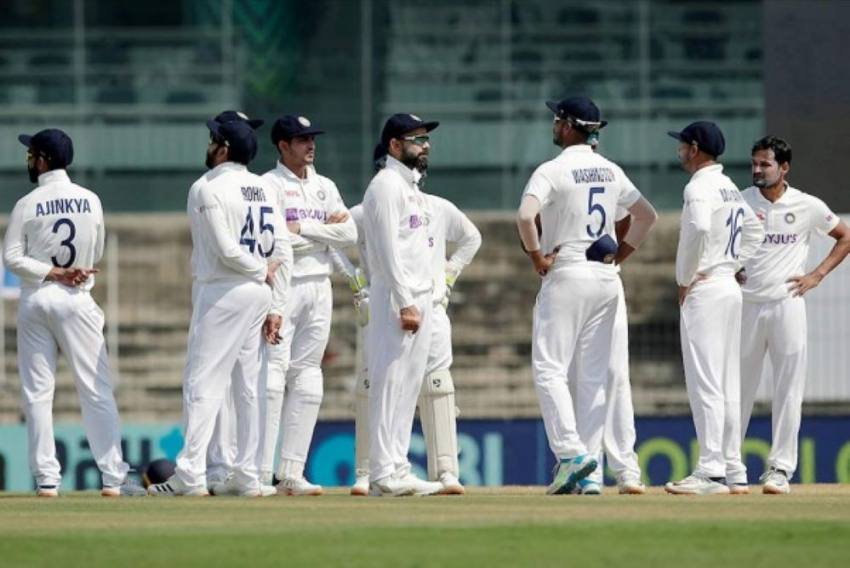 England skipper Joe Root thinks Indian Team might be nervous ahead of Pink Ball Test in Ahmedabad.
BCCI
Omnisport 2021-02-23T09:05:31+05:30 India Vs England: 36 All Out May Haunt Kohli's Men Ahead Of Pink Ball Test At Motera, Says Joe Root 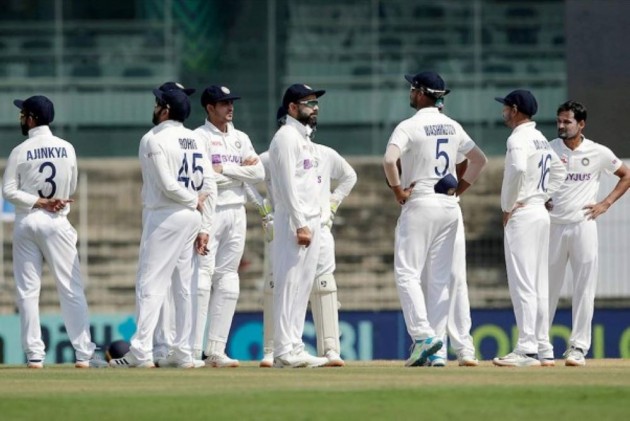 Joe Root said England will aim to exploit any self-doubt from India's 36 all-out collapse in their last pink-ball outing as the third Test gets under way on Wednesday.

India claimed a 2-1 series win on the road against Australia in January but were beaten in the opener, falling to their record low score in just 21.2 overs in their second innings.

India quickly recovered from that humiliation, and the hosts also bounced back from an opening Test loss to England to tie this series at 1-1 ahead of the third test in Ahmedabad.

Root, who earned man-of-the-match honours in the series opener after scoring a double-century in his 100th Test, hinted India's nightmare in Adelaide may play on the minds of the hosts when under the lights.

"If we can exploit that [events in Adelaide] then that's something we will look to do," Root said.

"But you have to earn the right, make early inroads, build pressure for periods of time and put balls in good areas, challenging defences.

"That will be our focus; [36 all out] is more for them to worry about, for it to be in the back of their minds."

The Sardar Patel Stadium
110,000 capacity
The largest cricket ground in the world#INDvENG pic.twitter.com/4mmoBGEVpD

The 30-year-old insists the tourists are in a strong position with the series tied heading into a day-night Test in the world's largest cricket venue, Sardar Patel Stadium.

In India's only previous home day-night Test, against Bangladesh in Kolkata in 2019, seam bowlers dominated and Root is hoping that similar conditions this week could play into England's advantage.

"We are 1-1 with a pink-ball game two days away," Root added. "It's a great position to be in from our perspective. It's a very exciting prospect for the group.

"Playing against India in the subcontinent you expect the ball to spin and I'm sure at some point it will.

"But if conditions are more seam-orientated, then the experience of growing up in English conditions should be in our favour.

"It's about handling those conditions as best we can and try to exploit them with ball in hand."