Jehan Daruvala Gets One-Year Extension With Red Bull Racing, Will Race In F2 With Carlin

The 22-year-old created history last month, when he successfully culminated his maiden FIA Formula 2 Championship with a well-deserved victory 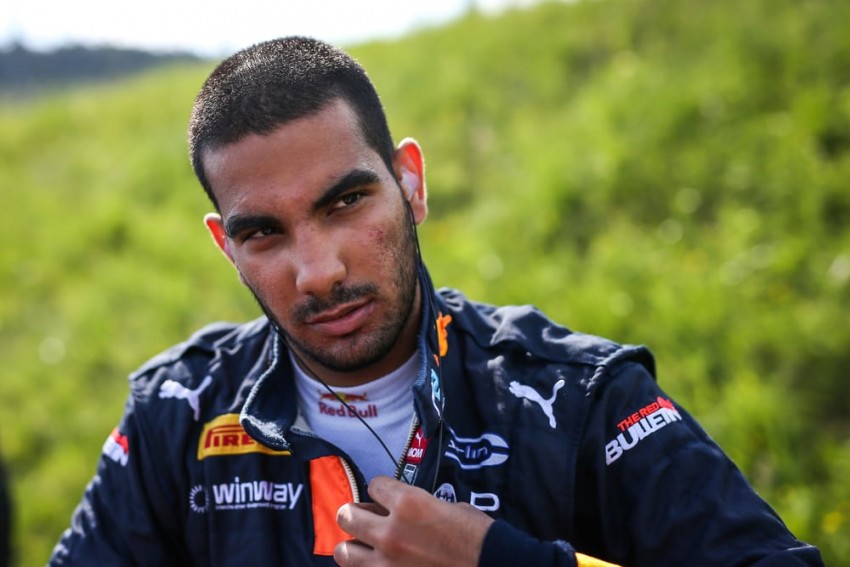 The 22-year-old, who is being hailed as the next big thing in Indian motorsports, created history last month, when he successfully culminated his maiden FIA Formula 2 Championship with a well-deserved victory.

Daruvala's victory in his rookie season was preceded by a hard fought podium a week prior.

The Red Bull Junior program has been instrumental in producing some of the world's best F1 racers over the years including, four-time World F1 Champion  Sebastian Vettel, Max Verstappen, Daniel Ricciardo, Alex Albon, Pierre Gasly, Carlos Sainz and many others.

Daruvala's continuation in the Red Bull Junior Program was inevitable, given his stand out performances in arguably one of the most competitive seasons ever. 16 different drivers were on the podium while 12 of them won a race each.

Daruvala was also the fastest overall in the official post season testing, besides finishing on top in two out of the three days of testing.

"I am very thankful to Red Bull for their continued faith in me. I'm extremely excited to be staying in F2 and with Carlin for 2021 as a Red Bull Junior," said Daruvala.

"We made a lot of progress last year. It was great to end the season on such a high with my first F2 win and then back that up with front running pace in post-season testing," he added.

Daruvala will continue to team up with Carlin for his second season. His excellent points haul in the last two rounds last season, helped Carlin rise to third in the Team Championship.

Team Principal Trevor Carlin said, "We're extremely pleased that we have the opportunity to carry on the great progress we have been making with Jehan (Daruvala) and have another attack on the FIA F2 Championship.

"Jehan did a great job last season as an F2 rookie, to really show his true potential by the second half of the season.

"To finish the year off with a third place and then a win really confirms what we knew from the start," he said.

The 2021 season kicks off in Bahrain on March 26 and will now have three races at each weekend. All eight weekends will continue to run concurrently with Formula 1, ending on December 12 in Abu Dhabi.

Prior to the F2 campaign, Daruvala will participate in the Asian F3 Championship for the all-Indian team -- Mumbai Falcons.