Jasprit Bumrah Is A Baby Bowler, Would Have Dominated Him: Former Pakistan All-Rounder Abdul Razzaq

In a sensational statement, former Pakistan all-rounder said that having faced world-class bowlers like Australia's Glenn McGrath and compatriot Wasim Akram, it would be easy for him to counter Jasprit Bumrah 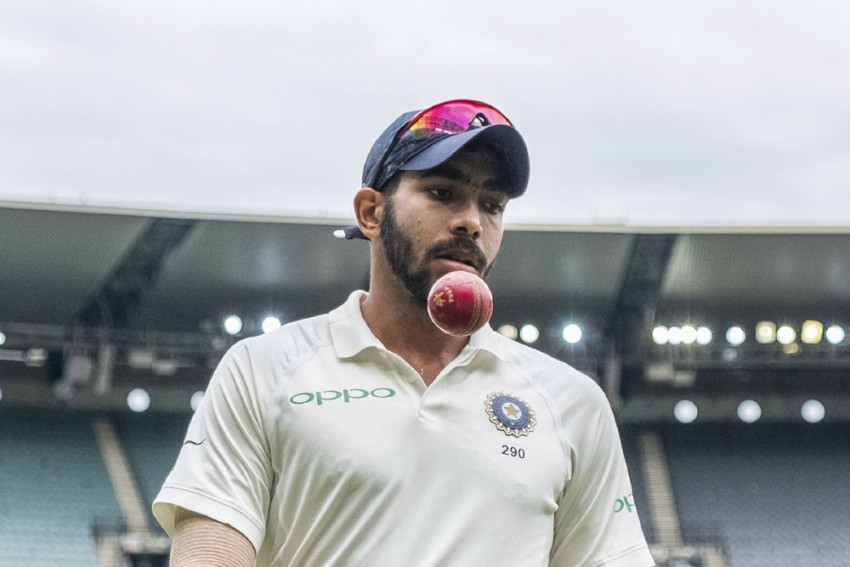 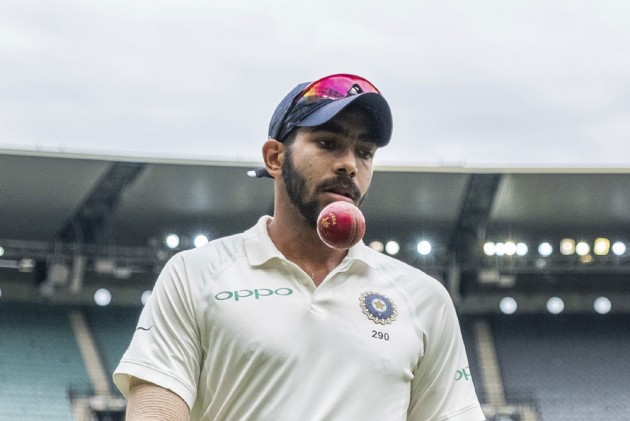 Former Pakistan all-rounder Abdul Razzaq has said that had he been active till now, he would have "easily dominated and attacked baby bowler" Jasprit Bumrah. (More Cricket News)

The 40-year-old, who has played 46 Tests, 265 ODIs and 32 T20Is for Pakistan, said having faced world-class bowlers like Australia's Glenn McGrath and compatriot Wasim Akram, it would be easy to counter Bumrah.

"I have played against great bowlers like Glenn Mcgrath and Wasim Akram, so Bumrah is a baby bowler in front of me and I could have easily dominated and attacked him," Razzaq told Cricket Pakistan.

"After having faced world-class bowlers in my time, I would have had no problem against a bowler like Bumrah. Pressure would have been on him," he added.

However, Razzaq was quick to praise the Indian's unique bowling action.

"I would add that Bumrah is doing very well and has improved a lot. He has an awkward action and hits the seam perfectly which is why he is effective," he said.

Bumrah currently occupies the top spot in the ICC ODI rankings and is fifth in the Test rankings.