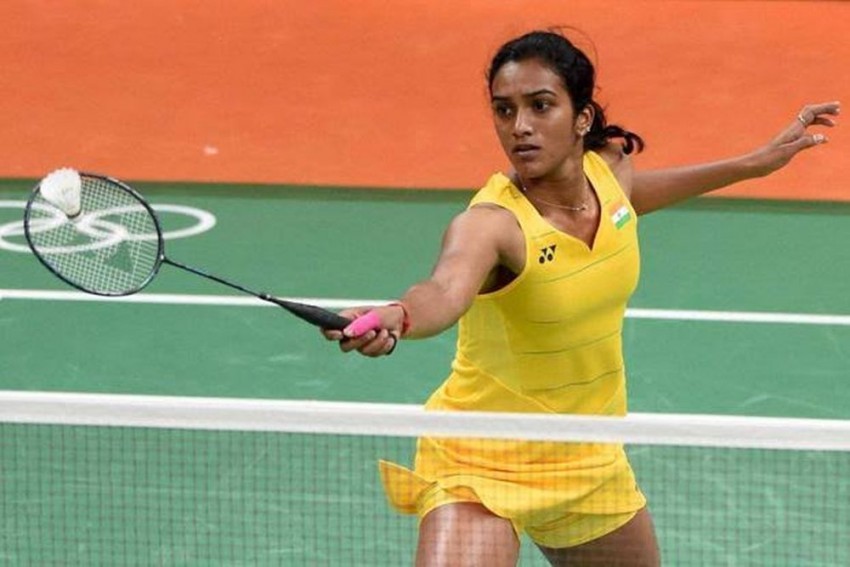 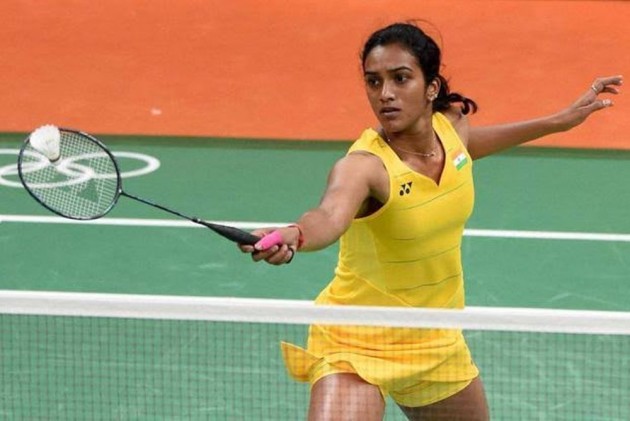 Indian shuttlers PV Sindhu and B Sai Praneeth moved into the quarterfinals of the Japan Open after registering contrasting wins in their respective events on Thursday.

While fifth seed Sindhu had to toil hard in an hour-long battle to get the better of unseeded Japanese Aya Ohori 11-21 21-10 21-13 in a second round women's singles match, Praneeth sailed past another local shuttler, Kanta Tsuneyama, 21-13 21-16 in a men's singles encounter that lasted 45 minutes.

However, H S Prannoy, who knocked out compatriot Kidambi Srikanth in the opening round, went down to Rasmus Gemke of Denmark 9-21 15-21 in his second round match.

The win at the BWF World Tour Super 750 tournament on Thursday extended Sindhu's head-to-head record to 8-0 over Ohori.

Sindhu will next face the winner of the match between China's Chen Xiao Xin and fourth seeded Japanese Akane Yamaguchi, to whom she lost in the final of the Indonesia Open last week.

It was good news for India in the men's doubles event as the pair of Satwiksairaj Rankireddy and Chirag Shetty made it to the quarterfinals after emerging victorious in a tough three-game second round affair in 53 minutes.

The Indian pair came from a game down to quell the challenge of China's Kai Xiang Huang and Cheng Liu 15-21 21-11 21-19 and set up a quarterfinal clash with second seeded local combination of Takeshi Kamura and Keigo Sonoda.