Japan Open Badminton: B Sai Praneeth Advances To Round 2

B Sai Praneeth beat Kento Nishimoto 21-17, 21-13 in the opening round of the Japan Open badminton tournament on Tuesday. 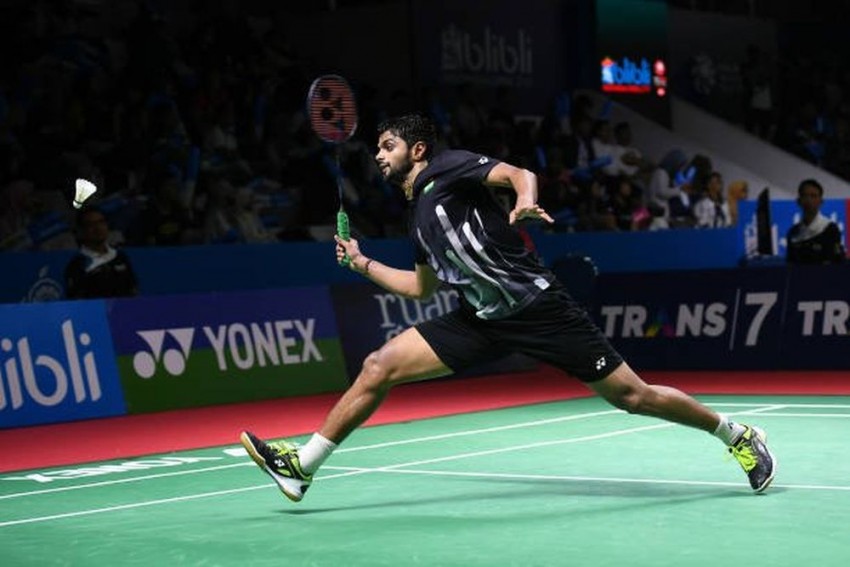 B Sai Praneeth will face Kanta Tsuneyama in the second round of the Japan Open badminton tournament later this week.
Twitter
Outlook Web Bureau 2019-07-23T14:45:50+05:30 Japan Open Badminton: B Sai Praneeth Advances To Round 2 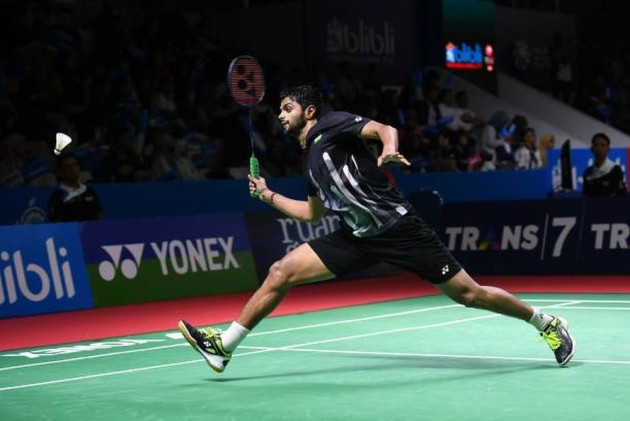 Indian shuttler B Sai Praneeth stormed into the second round of the Japan Open after beating Kento Nishimoto in straight games in the men's singles event on Tuesday.

The unseeded Praneeth recorded a comfortable 21-17, 21-13 win over the Japanese shuttler in just 42 minutes at the BWF World Tour Super 750 tournament. He will face Kanta Tsuneyama of Japan in the second round.

In the mixed doubles event, Satwiksairak Rankreddy and Ashwini Ponnappa started their campaign on a winning note. The duo beat the German combine of Marvin Seidel and Linda Efler in straight games 21-14 31-19.

However, it was a bad day in the office for the men's doubles pair of Manu Attri and Sumeeth B Reddy, who crashed out with a 12-21 16-21 loss to Malaysia's Goh Sze Fei and Nur Izzuddin.

On Wednesday, top Indian shuttlers PV Sindhu and Kidambi Srikanth will begin their campaign in the women's and men's singles respectively.

Sindhu, who is seeded fifth, will face China's Yue Han, while Srikanth will take on compatriot HS Prannoy.