It's Too Early To Say: BCCI Boss Sourav Ganguly On Four-Day Tests 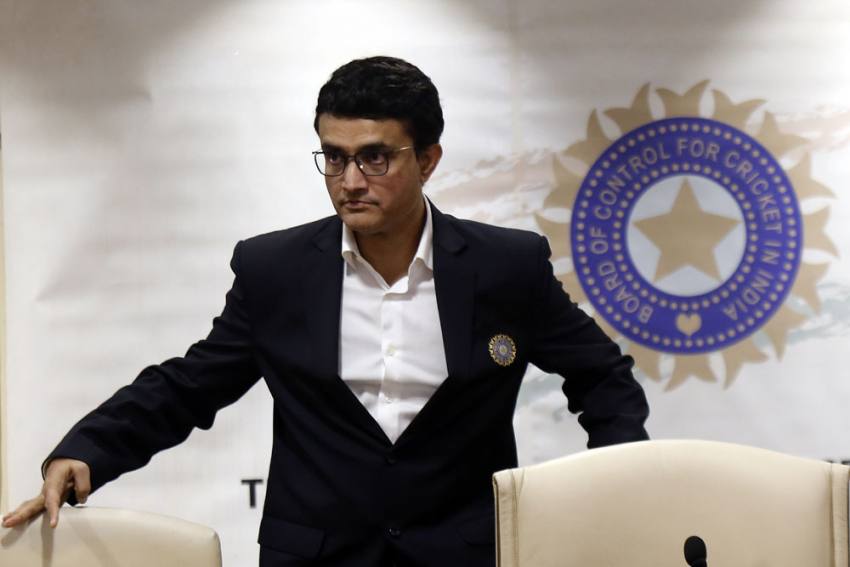 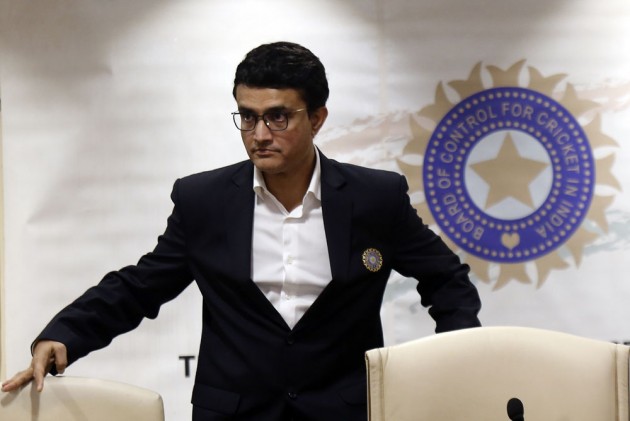 BCCI President Sourav Ganguly on Monday said it's "too early" to comment on the ICC's proposal to make four-day Tests mandatory as part of the World Test Championship from 2023. (More Cricket News)

"First we will have to see the proposal, let it come and then we will see. It's too early to say. Can't comment just like this," Ganguly said at the Eden Gardens when asked about his views on four-day Tests.

The International Cricket Council's (ICC) cricket committee will formally consider trimming Tests to four days from five for the 2023-2031 cycle.

The ICC wanting to stage more global events, the BCCI's demands for an expanded bilateral calendar, proliferation of T20 leagues around the world and cost of hosting a five-day game are some of the factors contributing to the need for a four-day game.

A four-day Test is not a new concept with the last one played between England and Ireland earlier this year. South Africa and Zimbabwe too played one in 2017.

Ganguly also gave no update on the formation of the Cricket Advisory Committee, which is supposed to appoint the national selectors.