Aware of the challenge that awaits for his side, ATKMB coach Antonio Habas has his sights set on nothing less than three points. 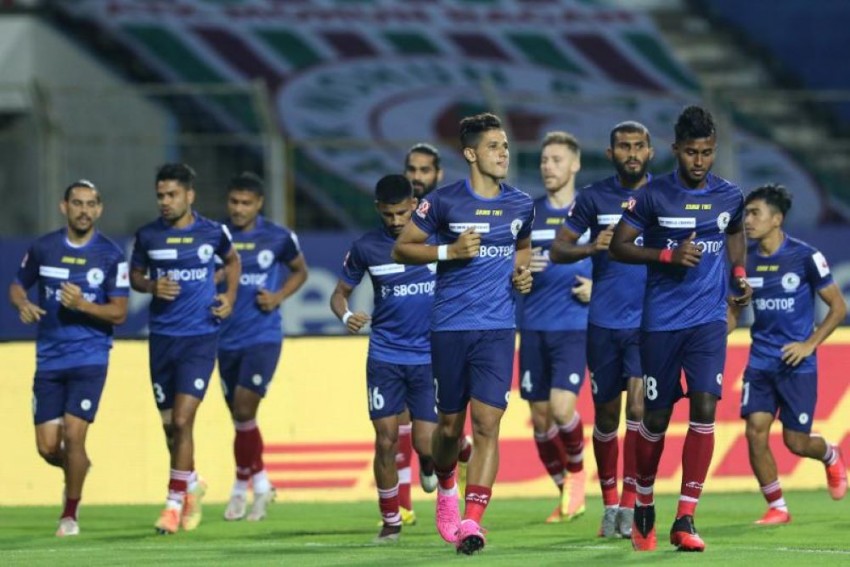 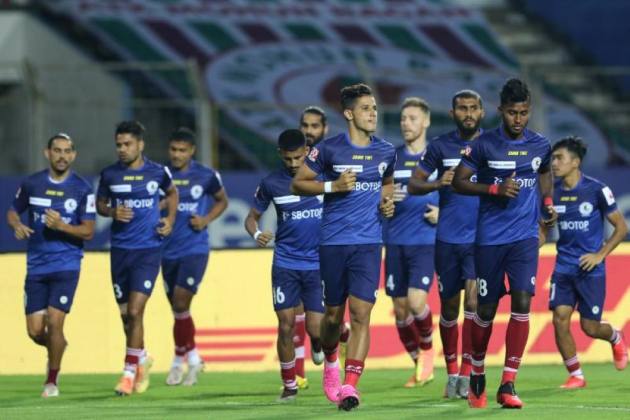 An absorbing contest is on the cards when two in-form teams ATK Mohun Bagan and Bengaluru FC clash each other in the Indian Super League, here on Monday. (More Football News)

While ATKMB boast of a strong attacking line-up, they have even better defensive statistics. Bengaluru's figures aren't bad either. They are yet to taste a defeat in the campaign.

Though aware of the challenge that awaits for his side, ATKMB coach Antonio Habas has his sights set on nothing less than three points.

"I think it's impossible to win every match. The teams are more balanced and it's very difficult for all teams to keep on winning three points," said Habas.

"The idea in football is to get three points. I cannot play thinking about the possibility of drawing or losing."

"The idea is marking in the zone and closing down the spaces. You need space for crosses and to create moves. The idea is that the opponent doesn't find any space to attack," said Habas.

"Bengaluru is a strong team. For us, three points are the same as in other matches but I know that Bengaluru vs ATK Mohun Bagan is an important match. We respect the opponent and 90 minutes will decide the match," he added.

"ATK Mohun Bagan have a team with very tough players. We know about them; big bodies and playing with a high tempo. We saw in their game against FC Goa how their players play as a compact unit and try to take advantage of counterattacks and open spaces," explained Cuadrat.

"Habas' team was champion for a reason. They know how to defend and how to be dangerous in their attacks. We have to create enough chances to score because they are very good defensively, they have conceded the fewest goals so far. They employ a very good defensive structure and we will try to beat them," he said.