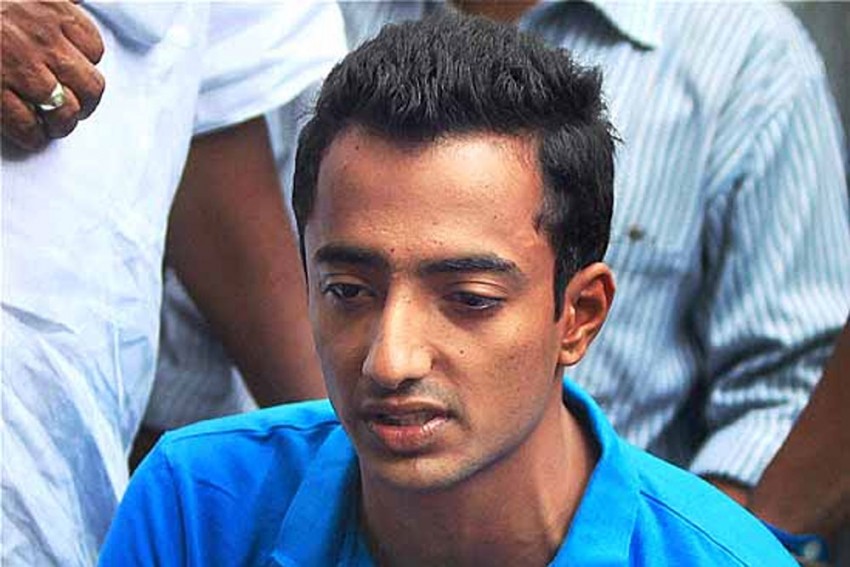 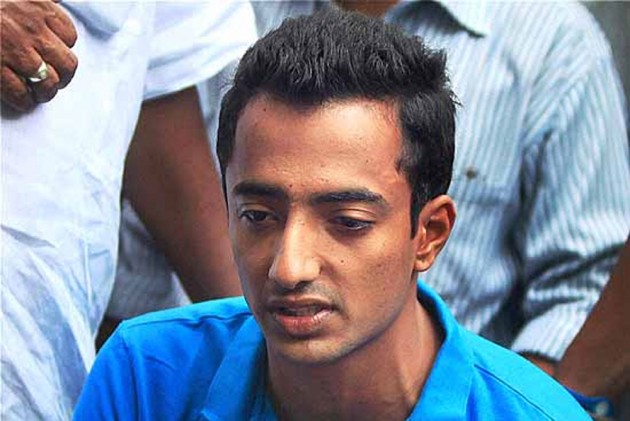 Ankeet Chavan, who is serving a life ban for his alleged involvement in the 2013 IPL spot-fixing scandal, has urged the BCCI and the Mumbai Cricket Association (MCA) to reduce the sanction to seven years in a letter written to them. (More Cricket News)

But in 2015, a trial court in Delhi dropped all the charges against the trio and last year the BCCI Ombudsman DK Jain reduced Sreesanth’s ban to seven years from life ban.

Now, with chances looking bright for Sreesanth to make a comeback to competitive cricket, 34-year-old Chavan has also sent an email to BCCI and his state body MCA.

In the letter, Chavan has requested to reduce the ban to seven years so that he can play at the earliest.

"I am urging to BCCI on similar lines, if Sreesanth’s ban is reconsidered, kindly reconsider mine (my ban) as well," Chavan told PTI on Thursday.

"I did not get a response from the BCCI, so I had to write to my parent body, which is the MCA. So I have written on the same lines. I request the association to take my case ahead to the BCCI, so that my ban can be reconsidered," added Chavan, a slow-left arm orthodox bowler.

It is learnt that Chavan wrote to MCA on June 22 and a senior MCA official also confirmed that the cricket body has received his letter.

An MCA source said that it was a matter between BCCI and Chavan and it cannot interfere in the issue.

Chavan, who has featured in 18 first-class games, has not played any cricket since life ban was imposed on him.