A brainchild of the Board of Control for Cricket in India (BCCI) President Sourav Ganguly, the game was expected to be played around March 25 with the top stars battling it out in a one-off game 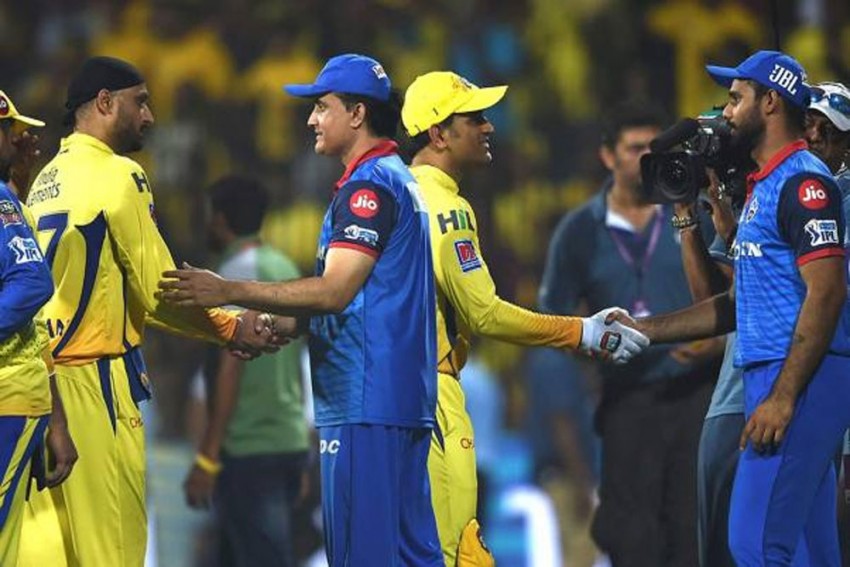 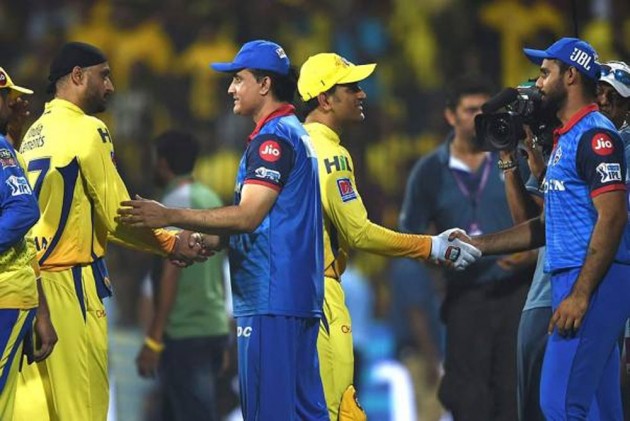 The highly awaited All-Star game that was to be played before the start of the 13th edition of the Indian Premier League (IPL) looks set to be scrapped due to the objections from the franchises. (More Cricket News)

A brainchild of the Board of Control for Cricket in India (BCCI) President Sourav Ganguly, the game was expected to be played around March 25 with the top stars battling it out in a one-off game.

Speaking to IANS, an official of one of the franchises said that it would eat into the preparation time for the cash-rich league and that isn't something that the franchises are keen on.

"The big names start coming in around a week before the tournament starts. Now, if you have them going to play the All-Star game say on March 25, that means they leave for the venue on March 23 night or March 24 morning. They play the next day and return only on March 26 and the tournament gets underway on March 29. Does that really make sense? Also, is it fair on the franchises? Don't think it is ," the official said.

Another official pointed that an All-Star game would need all the biggies like M.S. Dhoni, Virat Kohli, Rohit Sharma, Jasprit Bumrah etc. And the board didn't even float the idea once with the franchises before making an announcement on the same.

"It came as a news to us from the media that there could be an All-Star game. We weren't even kept in the loop, let alone be a part of the decision-making. An All-Star game cannot be played by two second-string squads and the least they could have done was given us an opportunity to discuss the point. We are not even getting to the point where one of these big players could end up getting injured during the game," the official said.

Rumours are doing the rounds that the game could now be played at the end of the 2020 edition of the IPL if all things fall into place.