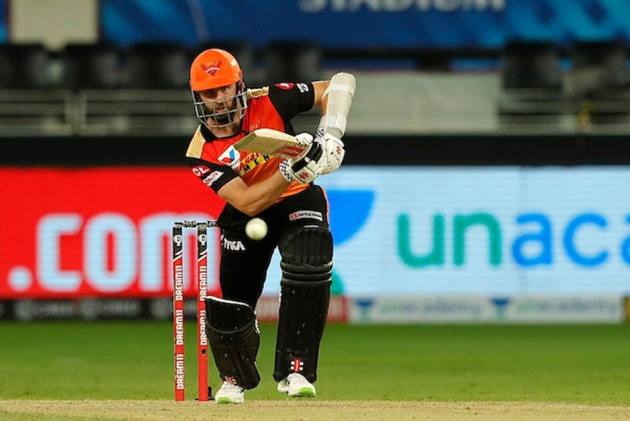 New Zealand Cricket has indicated that it may not block its players from fully participating in the upcoming IPL if the knock-out phase matches of the lucrative league clash with the Test series opener in England beginning on June 2, according to a report. (More Cricket News)

The report published in stuff.co.nz also reported that the IPL-bound New Zealand players may miss the matches of the limited overs tour of Bangladesh.

Kane Williamson, Trent Boult, Lockie Ferguson, Mitchell Santner and Tim Seifert are bound for IPL and they could be joined by several team-mates among 20 New Zealanders entered in Thursday’s player auction. Kyle Jamieson could also snare a first-time deal after his memorable breakout year in international cricket.

The IPL is likely to start in the second week of April and its knock-out matches may happen in early June. New Zealand's first Test of the England series -- which is not a part of the World Test Championships -- starts on June 2 at the Lord's. New Zealand have already qualified for the WTC final.

"NZC will take a pragmatic approach as these fixtures are a late addition to the schedule. We will work through the decision in conjunction with the players,” NZC chief executive David White told stuff.co.nz when asked about the prospect of the NZ players missing the first Test against England.

The two Test matches against England were announced only last month and that is what White was referring to.

According to the report, NZC will send a larger than normal Test squad to England to safeguard against the risk of injury or illness.

It said New Zealand cricketers haven’t yet missed a Test match for the IPL. The last three England tours in 2008, 2013 and 2015 saw the IPL contingent arrive just days before the first Test.

White said it's yet to confirm when the New Zealand contingent would need to join their IPL franchises next month.

The players may need to enter bio-secure bubbles in mid-to-late March, which means they could miss the three Bangladesh T20 internationals on March 28, 30 and April 1, and potentially the preceding three ODIs (March 20-26).

“We are still awaiting advice as to when the IPL will start and what the MIQ protocols will be - but will take a pragmatic approach in the event of any clash,” said the NZC CEO.