Up against a resurgent Delhi Capitals, defending champions Mumbai Indians will need to address their middle-order woes if they are to go for a third consecutive win in IPL 2021 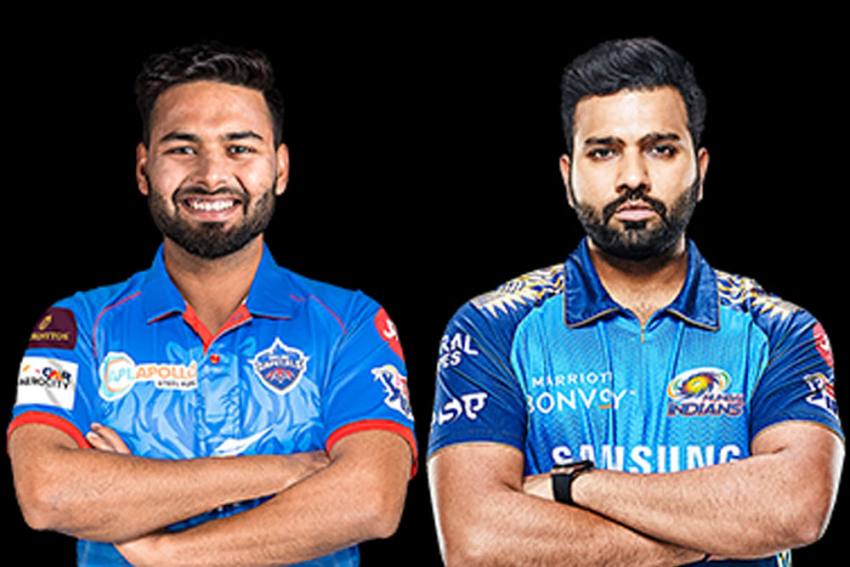 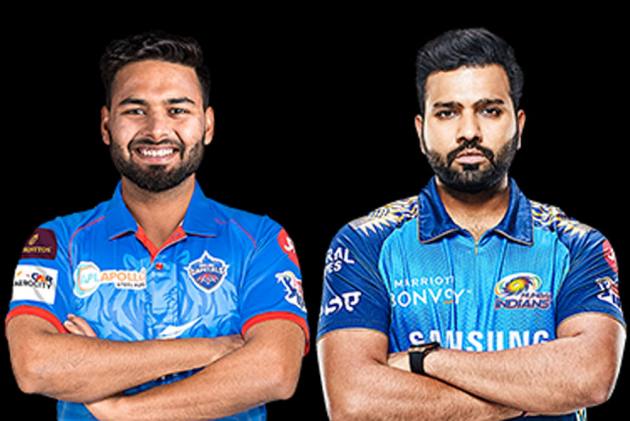 A battle royale is in the offing as heavyweights Mumbai Indians and Delhi Capitals cross swords, looking to outsmart each other in the Indian Premier League (IPL) 2021 at MA Chidambaram Stadium, Chennai on Tuesday.

Up against a resurgent side, defending champions MI will need to address their middle-order woes if they are to go for a third consecutive win.

While Delhi come into the match after beating Punjab Kings by six wickets at the Wankhede Stadium, Mumbai have recorded back-to-back victories by defending low totals, something a formidable opponents like DC may not offer.

Mumbai skipper Rohit Sharma has got starts and he would be keen to convert it into a big one and so would be Quinton de Kock.

MI have the likes of Suryakumar Yadav, Ishan Kishan, Kieron Pollard, Hardik Pandya and his brother Krunal, who can pummel any attack into submission on their day, but they are yet to fire on all cylinders.

After the last game, Rohit had conceded that his team "can bat a little better in the middle overs."

The Mumbai bowlers, led by pace spearhead Jasprit Bumrah, have been splendid in the last two games when they successfully defended low scores of 150 and 152 respectively. Strike bowlers Bumrah (3 wickets) and New Zealander Trent Boult (6 wickets) have been exceptional at the death.

Another important cog in the wheel is left-arm spinner Krunal, who would be itching to give his team breakthroughs.

Mumbai played Adam Milne in the previous game but considering the nature of the pitch, they could be tempted to bring in off-spinner Jayant Yadav, who played the 2020 final against the same opposition.

Meanwhile, for Delhi Capitals, the biggest positive has been the form of Shikhar Dhawan, who is the leading scorer so far in the tournament with 186 runs.

Dhawan and young Prithvi Shaw form a lethal opening combination, but the Mumbaikar needs to convert his starts into big scores.

Delhi opted for Australian Steve Smith on Sunday but, as they are next playing on the slow Chepauk track, they might go back to Ajinkya Rahane, who is looking better suited for such tracks.

Skipper Rishabh Pant has the ability to take any attack to the cleaners. The DC team management would be hoping that the top-order fires in unison against the defending champions, to whom they had lost in the final last year.

DC also possess quality all-rounders in Marcus Stoinis and Lalit Yadav, who would be keen to play their roles well.

Their pace attack is led by South African Kagiso Rabada and Chris Woakes, and the two have been impressive so far. They have an additional option in Anrich Notrje, who has also joined the squad.

Delhi played four pacers in the game against Punjab, but in Chennai, they could play more spinners as the track is conducive for the slower bowlers.

They have options in the experienced Amit Mishra, Pravin Dubey and new recruit Shams Mulani, who can complement Ravichandran Ashwin.