IPL 2021: Adam Zampa Is 'Getting Married,' To Miss RCB's Opener Against Mumbai Indians

Royal Challengers Bangalore (RCB) will begin their Indian Premier League (IPL) camp in Chennai on March 29, a day after India's ODI series against England gets over 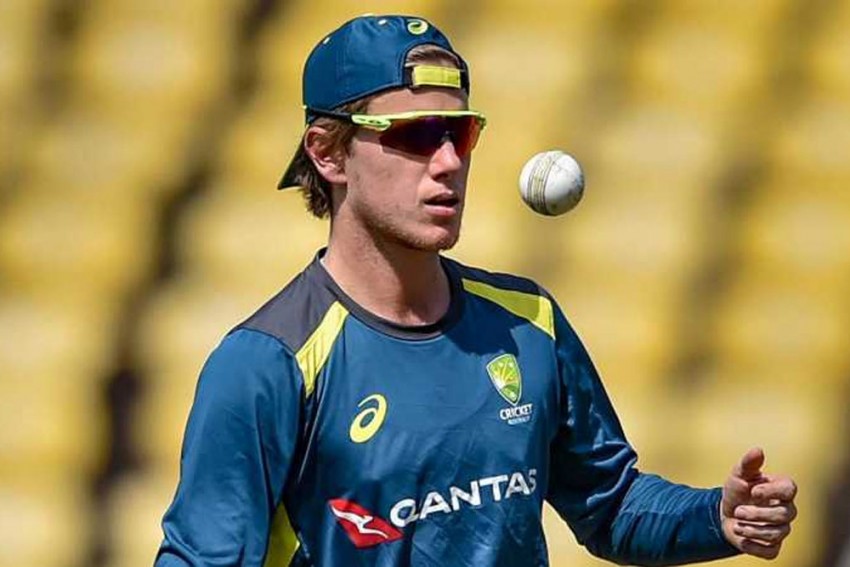 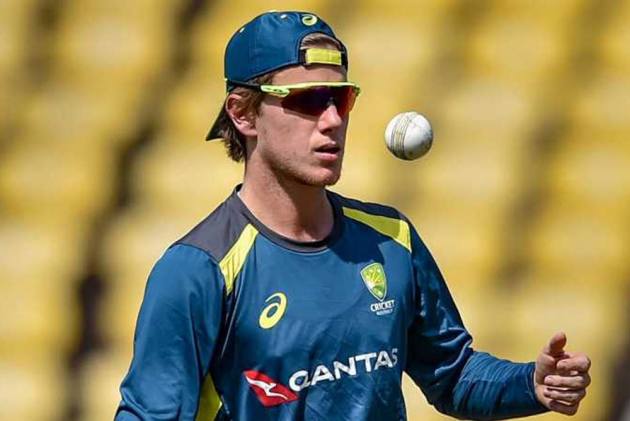 "Adam Zampa is getting married... We won't have our full contingent of overseas players available for the first game," Hesson said in a video posted in Twitter.

The 28-year-old Zampa, who has 200 wickets in 173 T20s, played just three matches and took two wickets last season in UAE.

"It's an important time for him and it's something that as a franchise we are aware of and we respect and we hope he has a great time," Hesson said.

"So when he joins us, once again he is going to be fresh and make a massive contribution to the rest of the tournament."

RCB will begin their camp in Chennai on March 29, a day after India's ODI series against England gets over.

RCB skipper Virat Kohli and others who are part of India's ODI squad in Pune will have a bubble-to-bubble transfer without having to serve the seven-day quarantine.

Rest of the members will arrive in batches.

"We have got players arriving all the way through till April 1, which is where we get the NOCs for some of the overseas players, particularly those who are playing," Hesson said.

"Finn Allen is playing in T20s in New Zealand on the April 1; he will be coming the day after. We have got Australians who play up to 31st, likes of Daniel Sams, Kane Richardson. They then jump on a plane and come. ABD (de Villiers) arrives on 28th."

The Royal Challengers have never won the IPL but finished runners-up on three occasions between 2009 and 2016.