Virender Sehwag is simply not amused with the manner in which Chennai Super Kings have performed, especially batting in the IPL 2020 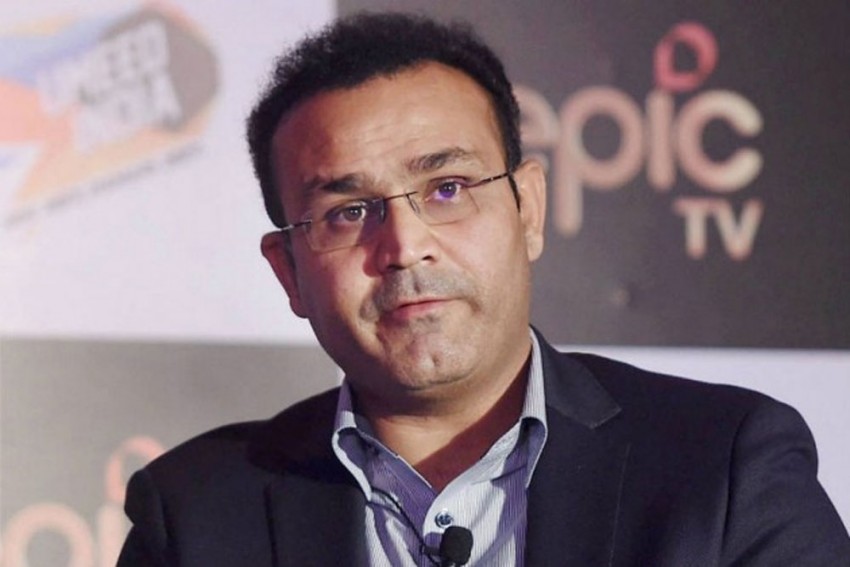 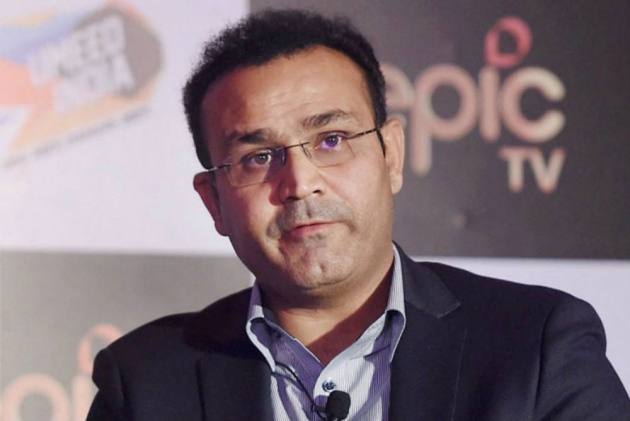 Former India opener Virender Sehwag has taken a dig at Chennai Super Kings' faltering IPL campaign, saying that some of their batsmen think of the franchise as a "government job" in which remuneration is assured irrespective of performance.

Chasing 168, veteran opener Shane Watson struck his second successive fifty to give CSK a perfect start on Wednesday, but the team choked at the back end of the innings and was restricted to 157 for five to suffer its fourth defeat in five matches.

"It should have been chased down. But the dot balls played by Kedar Jadhav and Ravindra Jadeja didn't help," Sehwag told 'Cricbuzz'.

"And, in my view, some of the Chennai Super Kings batsmen think of CSK as a government job, whether you perform or not, they know they'll get their salary anyway," he added.

CSK added just 14 runs from 11-14 overs, a period when they lost both Watson and an in-form Ambati Rayudu. Sent ahead of West Indies all-rounder Dwayne Bravo, Kedar Jadhav laboured to seven off 12 balls as KKR won the game by 10 runs.

This is not the first instance of batsmen letting the team down. Last week, the MS Dhoni-led side had lost a closely fought match to Sunrisers Hyderabad by seven runs after a top-order collapse.

The three-time champions have four losses from six games and are placed sixth in the eight-team standings. They will take on Virat Kohli's Royal Challengers Bangalore on Saturday.